This week was a good week: WP-CLI got a major upgrade, WordPress 4.9 has a release date, there’s a new managed WP host in town (spoiler: it’s Automattic), and some lost sheep have finally returned to the WordPress flock. Good stuff, right?

Remember that starting on August 25th, a member of either the Elegant Themes staff (like Nathan B. Weller) or a community member and I will do a live-stream of This Week in WordPress. We will discuss that week’s topics in-depth, answer your questions, and seek out community opinion. You will be able to watch the stream at either our YouTube channel or Facebook page on Friday afternoons at 3pm Eastern (beginning August 25th).

Until then, you can read our content curation efforts with these weekly written roundups.

It turns out that WordPress.com isn’t going to be a feature-locked version of our beloved CMS any longer. Automattic has announced that they are entering into the Managed WP Hosting game for those who pay for their Business plan. They never actually say the words “managed hosting,” but by allowing the use of third-party plugins and themes, that’s pretty much what it is. I see this as mostly affecting hobbyists. They’ll see the new hosting options at signup and be likely to jump on it. Larger businesses may look for other features and support with more established companies. (Yes, I see the irony in saying that Automattic may be less established in the WordPress ecosystem than others). This move may also push current managed hosts into developing more features and focusing in on niches (like Flywheel does with designers).

Publishers Return to WordPress After Short Experiments with Medium

I love Medium. I’ve really thought about moving some of my own content to Medium because the platform itself is so nice. But WordPress is just so much more. And I think a lot publishers are realizing that the additional benefits of using a CMS outweigh a focused publishing-only platform, especially one whose major business decisions are out of their hands. The new publishing model adopted by Medium doesn’t get readers to the content like it once did. So the chickens are coming home to roost, y’all.

Doesn’t it seem like just last week we got a 4.8 update? Oh, wait–we did! But that’s not stopping the community from laying out when they plan on getting the next release through beta testing and major release. As of right now, the release is set for November 14th, which gives us all plenty of time to future-proof our sites, as well as giving plugin authors plenty of time to work on compatibility issues.

What to Charge Clients

Pricing yourself is super hard. Between rate cards, negotiations, your credentials…it can be exhausting and confusing to get paid what you need to make a living. We’ve got two great pieces this week covering how to handle these situations. I included these here because it’s a constant topic of discussion that people need to hear about and discuss. You folks are awesome, and you deserve to get paid what you’re worth–so check these and maybe there is something you can add to your arsenal for the next time you have to advocate for yourself.

We’ve also covered this topic extensively ourselves, and you can check out a few of those posts here:

WP-CLI is a command line tool for managing your WordPress installations (no browser or admin panel needed), and if you haven’t tried it yet, the recent 1.3.0 release is a fantastic time to see if it can help improve your workflow. You can update plugins, configure your installations, and tons of other admin stuff with just a few keystrokes. It’s awesome, and these new updates just make it awesomer.

We all need a kick in the pants occasionally, and here’s yours (and mine). As publishers, we need to keep our websites as accessible to our users as possible. There are some major legal precedents being set right now that you should be aware of. Don’t stress, though, Brenda Barron provides tips on how to keep things up-to-code, and while some of them are probably things you’re doing already (alt-text for images, closed captions for videos), you may want to look into using icons as well as colors (for color-blindness) and using breadcrumbs to simplify navigation.

On top of that, Flywheel just published a great guide on how to audit your site’s accessibility. This week in WordPress is just rife with twofers, I suppose.

This week I found a handful of topics and tools I think will make your workdays just a little better. I hope so, at least.

Recently, I’ve had to move both personal and client sites from one domain to another, and in doing so, I realized that the process isn’t terribly well documented. It’s not terribly difficult, just a bit obscure. So check it out.

And what if you need to find a fix for when, let’s say, you’re FTP-ing into a site when a plugin installation goes sour? I gotcha.

WP-CLI is awesome. I said so above. But it does come with a bit of a learning curve, and you are eventually going to have to set up SSH and connect to a remote server. You should probably know how to do that.

And these are just some really useful goodies for people like us. I like them; you will, too.

That’s All for This Week!

Well, that’s your week in WordPress, folks. It wasn’t as controversial as last week (Gutenberg, man, Gutenberg), but there was still some pretty good stuff to discuss, I believe.

What kind of news did you run across this week we should be talking about? Let us know down below in the comments!

And don’t forget the upcoming live-streams of This Week in WordPress we’ll do, starting on August 25th. Mark your calendars, Divi Nation! 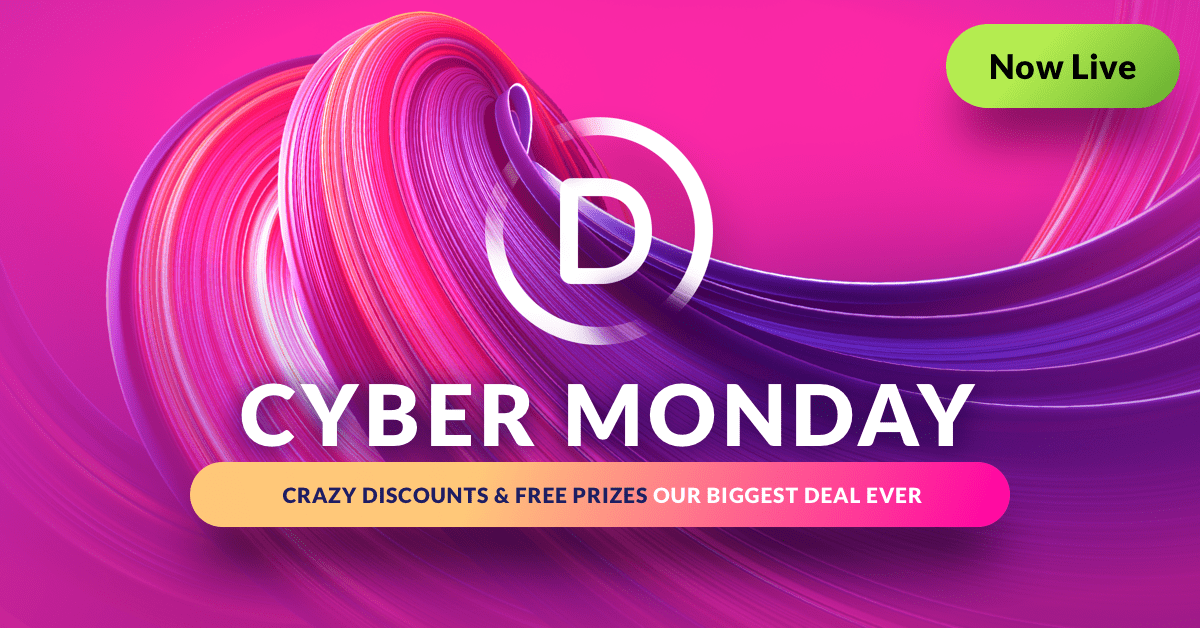 Posted on December 2, 2019 by Nick Roach in General News 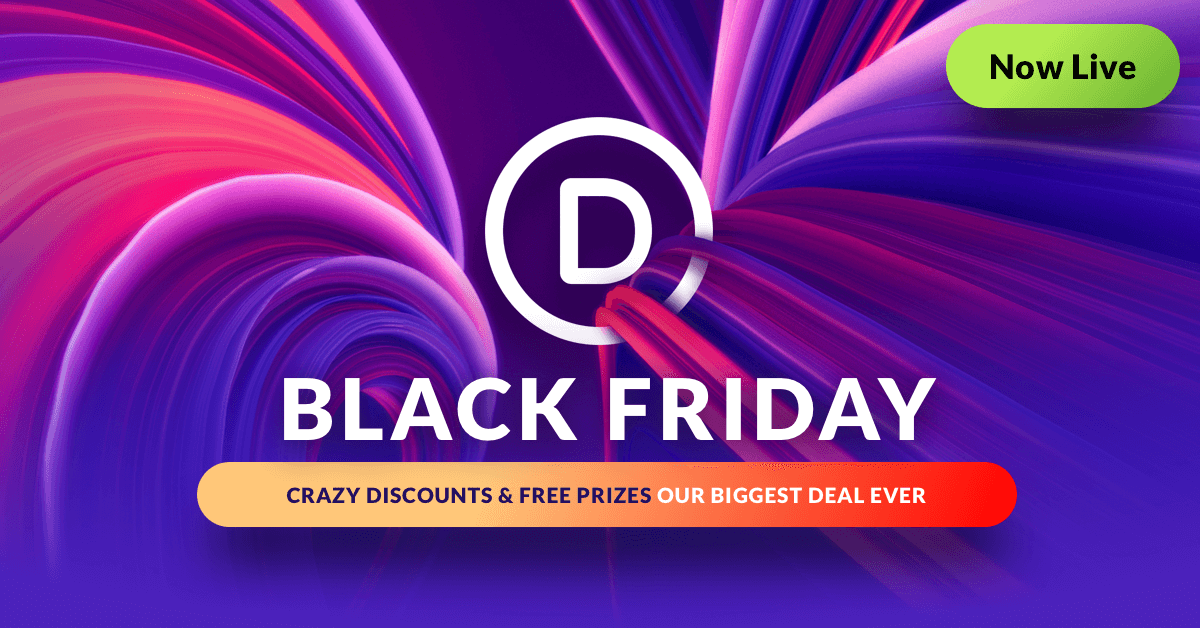 Posted on November 28, 2019 by Nick Roach in General News

It’s Time Black Friday Insane Sale When Black Friday comes around, we like to do something really special. This is the only time of the year that we offer our biggest discount ever. Once the sale is over, the discount won’t be available for a whole year! But huge discounts are just... 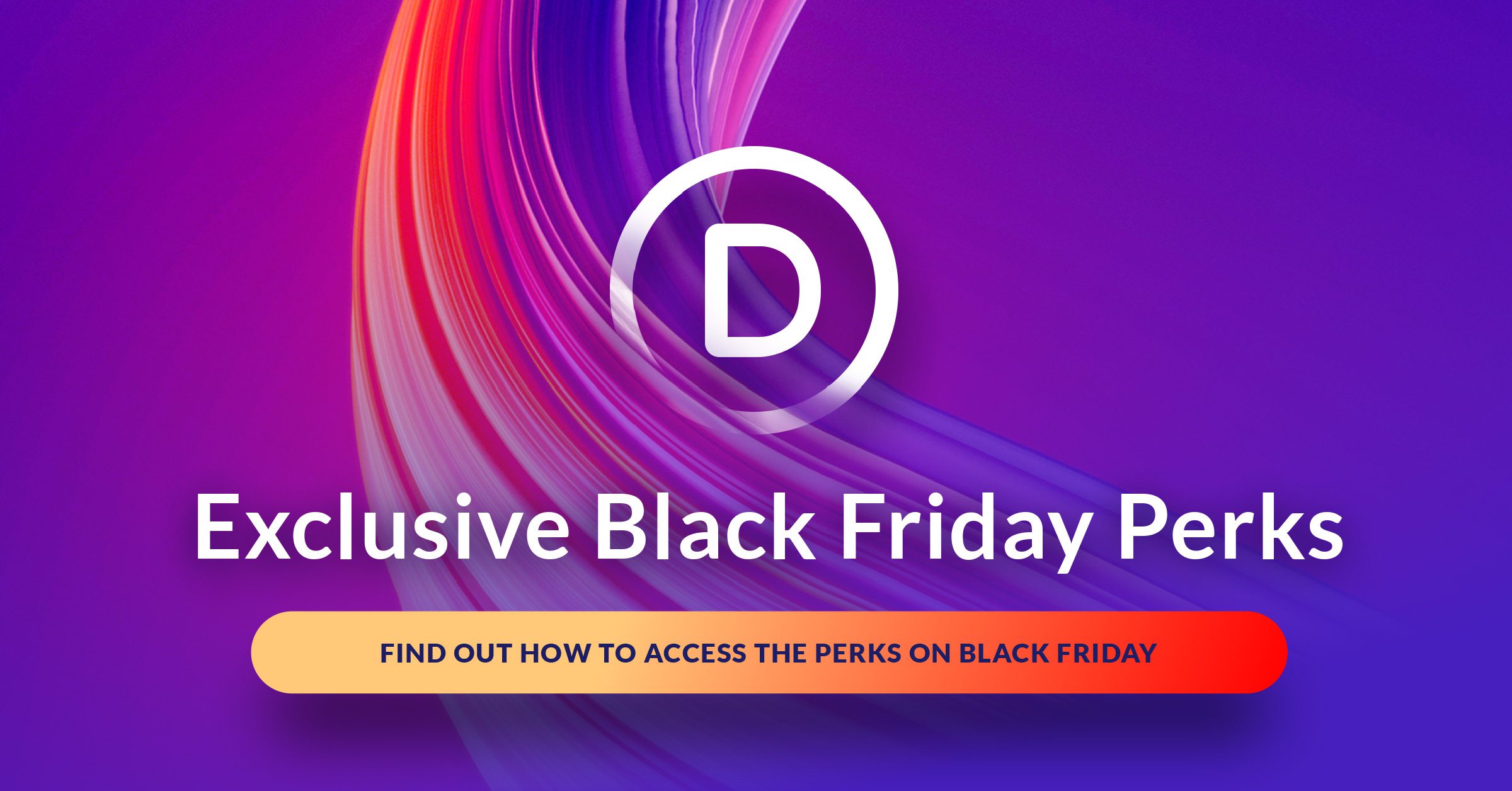 Posted on November 27, 2019 by Nick Roach in General News

Get Ready Black Friday Is Coming Black Friday only comes once a year, and when it does, we like to do something really special. This year’s Black Friday sale starts on Friday, November 29th at exactly 12:00 AM UTC-6, and you definitely don’t want to miss it! There will be thousands...