We Made Divi Fast. Really Fast!

With Divi, it's easy to create super-fast websites that score 100 on Google Page Speed and 100% on GTMetrix. That's because Divi creates lightweight pages thanks to its Dynamic Framework and Dynamic Assets along with other speed-boosting features.

Divi detects which elements and features you're using and builds lightweight pages on the fly.

Divi processes the logic needed to render the modules and features used on each page on the fly— everything else is cut out of the equation. If your page only uses 5 of Divi’s 50+ modules, Divi only processes the functions needed for those 5 modules and skips the rest. In other words, anything that could be considered “bloat” is erased from the back-end.

Divi’s CSS is broken up into hundreds of small components. On each page, these CSS components are combined to form a unique stylesheet that contains only the pieces needed to style that particular page based on the modules, module features and theme layout options that you are using. There is no bloat, because unused CSS is never loaded.

Divi's JavaScript is modularized, allowing Divi to load each JavaScript library on-demand only when it’s needed by specific modules. Divi also separates certain design features, such as animations and motion effects, and only loads the JavaScript need for those features when necessary. Divi's JavaScript is lightweight because many unused scripts are stripped away. 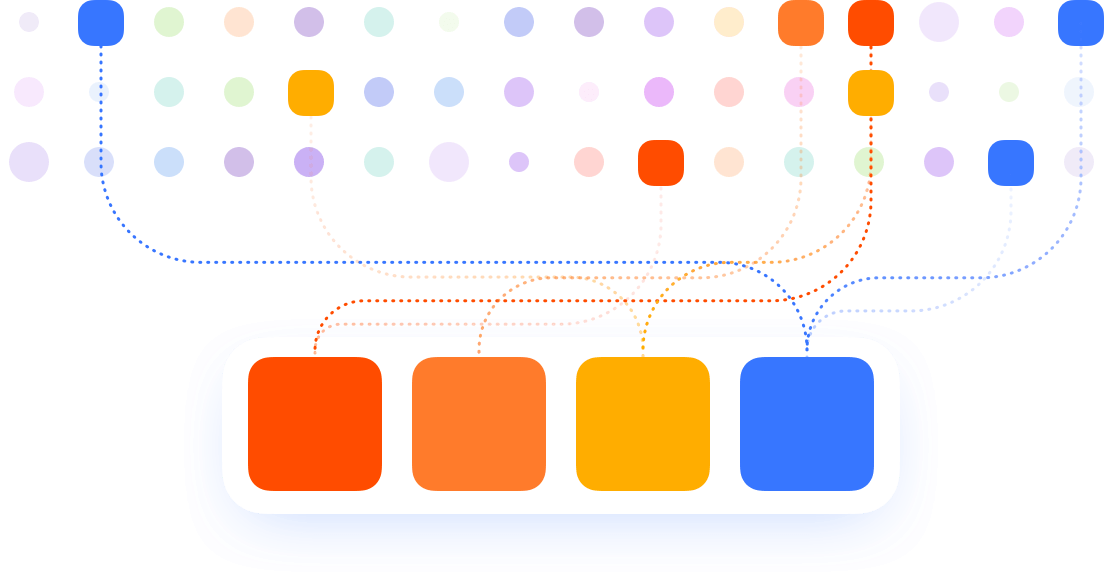 Divi’s critical CSS system identifies the CSS needed to style content above the fold, and it defers everything else. Since only the critical styles are needed when the page first loads, and since render blocking assets play such a significant role in page speed, Divi’s ability to automatically separate critical and non-critical styles gives it a huge advantage over other WordPress themes and builders. After Divi is done processing it’s CSS, there’s hardly anything left over in the website header at all, which means content shows up right away, and that’s why Google gives Divi websites such high scores right out of the box.

Divi loads jQuery and other JavaScript files asynchronously when they aren't needed in the header, which is often the case. This reduces render blocking assets and speeds up load times.

Don't just take our word for it, visit the Divi demo below and run a PageSpeed test yourself! The following website was built with Divi and hosted on SiteGround + CloudFlare. We didn't use any additional performance plugins.

Tests were performed on August 10th, 2021 using Google PageSpeed Insights to populate the table above. A Google PageSpeed test was run 6 times and we took the average of the 5 best scores, allowing for 1 anomalous reading. Results are subject to change as Divi is updated and as the PageSpeed algorithm is altered. There is also natural variation in PageSpeed testing that could result in different readings. This video compilation showcases our results when testing the demo website above.