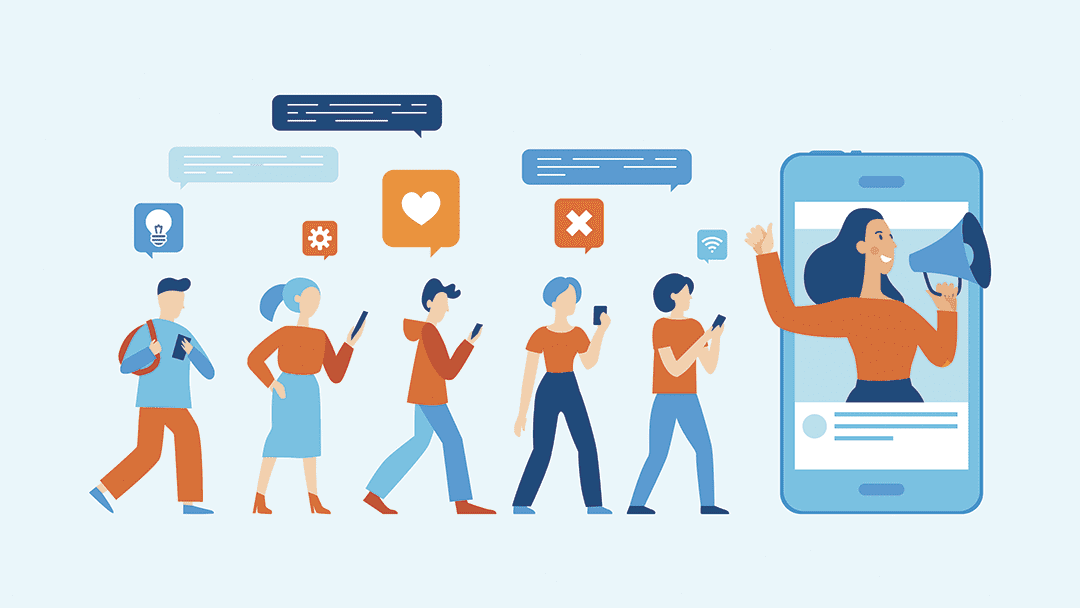 For many brands, influencer marketing has quickly become an important part of a comprehensive marketing strategy. Many marketers mistakenly believe they’ll be more successful working with well known influencers. However, working with nano influencers can get your brand seen by small, highly targeted niche audiences for a fraction of the cost.

Nano influencers have a small following on social media–usually 10,000 followers or fewer, though opinions vary. Many nano influencers focus on non-traditional topics, products, and causes. They have highly engaged audiences who are looking for relevant content concerning their specific interests.

Although nano influencers work on a variety of social media platforms, they’re often associated with Instagram. For our purposes, we’ll focus primarily on Instagram influencers in this article.

Mega influencers have 100,000 followers or more, and many include A-list celebrities and other well-known public figures. These influencers are best for big brands to partner with. That’s because their advertising rates generally run high. Therefore, they’re out of budget for most companies, but get those companies in front of the largest possible audiences.

Micro influencers have between 10,000 and 100,000 followers and are considered to be subject matter experts (SMEs) or key opinion leaders (KOLs) on a variety of topics, industries, and niches. They’re likely to have a more engaged audience than a mega influencer. Additionally, micro influencers are more likely to cultivate real relationships with some of their followers. On the downside, micro influencers can also charge costly advertising fees for partnerships.

Nano influencers tend to have 1,000 to 10,000 followers, though some have fewer than 1,000. Their audiences are likely to be small and highly invested in a particular niche. Sometimes, nano influencers may have a following within a local community. Other times, they’re simply serving a highly targeted niche audience.

Why Work with Nano Influencers?

Nano influencers have the most engaged audiences and the highest rate of affordability among the influencers out there. Partnerships aren’t nearly as costly–in fact, some nano influencers will work with brands in exchange for free product, without requesting further compensation. When this is the case, it’s possible to partner with more than one nano influencer at a time and spread the word about your brand even further.

Audiences who follow nano influencers have usually selected them for specific reasons. Therefore, there’s a higher level of trust between nano influencers and their audiences. Their followers may see them as an authority or trusted source on any range of topics–usually within that specified niche.

Getting impressions costs less when you work with nano influencers because your investment is low, and because their engagement rates are so high. If your brand fits into a unique niche, you’ll also be likely to find a nano influencer who aligns with your brand, product, or service.

If your brand is part of a more common topic or industry, you can still partner with a nano influencer. You might be able to find influencers who have a unique personal brand or angle on your industry. Perhaps they target a specific audience you want to get your product in front of.

How to Work with a Nano Influencer

To begin working with a nano influencer, the first thing you’ll want to do is reach out and make a connection. Check your influencer’s Instagram profile for instruction on how to connect with them for partnerships. Often, they’ll either provide an email address in their profile, or they’ll specify whether they accept DMs. Some influencers do not want to connect via DM, so pay close attention to their bio.

When you connect with your influencer, find out what their terms are for partnering with brands. Some will accept free product for review in exchange for an occasional post to their Instagram feed. Others will charge a nominal fee per post.

According to MarketingProfs, nano influencers charge an average of about $100 per post. If you’re a small brand or a startup, nano influencers are a great choice because they’re so economical to work with. They’re also a great fit for brands that want to scale. When it comes to influencer marketing, that’s the best bang for your buck.

Here are some examples of influencer marketing strategies you can leverage for your brand:

Make sure you draw up a contract outlining your agreement with the influencer. It will need to cover terms such as compensation, frequency of posts, and reposting permissions. You’ll want to ensure you have permission to re-share their sponsored posts across your online brand (social media, websites, email marketing, etc.).

Give your influencer partners guidelines for how you’d like them to share your brand, but don’t dictate the content of their posts. Nano influencers are at their best when you allow them to put their own unique spin on your product or offering.

If you’re looking to partner with influencers to scale your brand and boost brand awareness, then working with a nano influencer could be a great way for you to grow. This type of influencer marketing strategy is not only affordable–it’s also likely to get your brand in front of a dedicated, engaged audience.

Are you planning on working with a nano influencer to market your brand? Have you worked with nano influencers before? Drop a comment below and let us know.

Haley Walden is a copywriter, editor, and author who helps brands and entrepreneurs position themselves as industry leaders, influencers, innovators, and visioneers in their fields. She's a multi-passionate geek with many obsessions, including pop culture, Star Wars, martial arts, film, music, and musical theatre. Haley lives with her husband and kids near Muscle Shoals, Alabama. 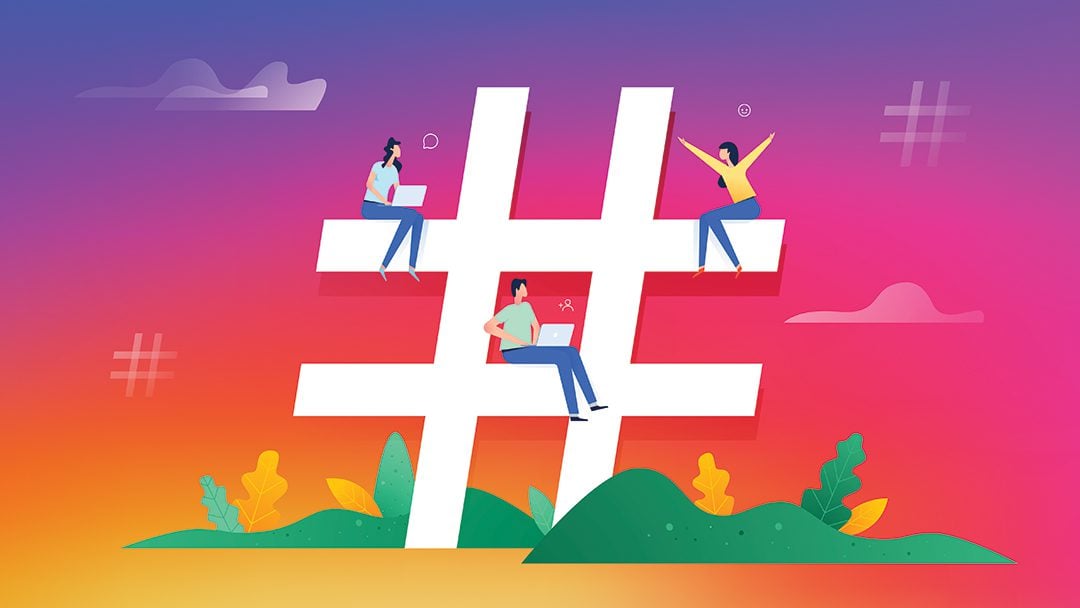 Posted on October 4, 2021 by Haley Walden in Marketing

Building an effective Instagram hashtag strategy can help to boost your content’s reach on the platform. Hashtags are a powerful feature that help to boost organic reach and engagement. Users can leverage existing hashtags to get their work categorized with other relevant posts. It’s also... 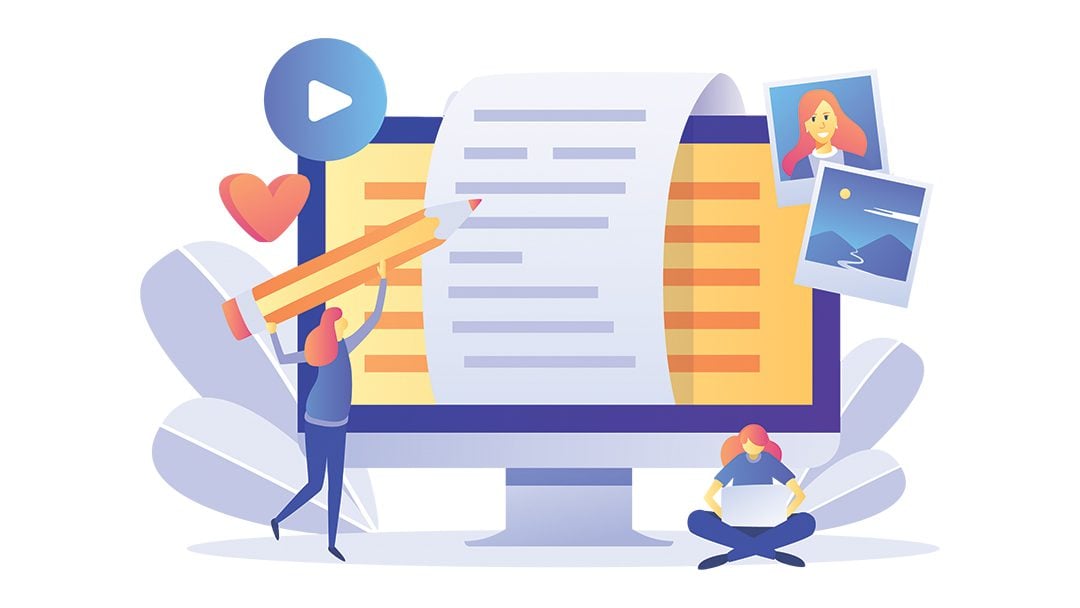 Blog Post Length: How Much Should You Be Writing?

Posted on October 3, 2021 by Haley Walden in Marketing

When starting a blog, one of the most pressing questions surrounds blog post length. How long should a blog post be? How much should you be writing, really? What’s an average post length that will ultimately help you to rank in Google search results? The question of blog post length doesn’t... 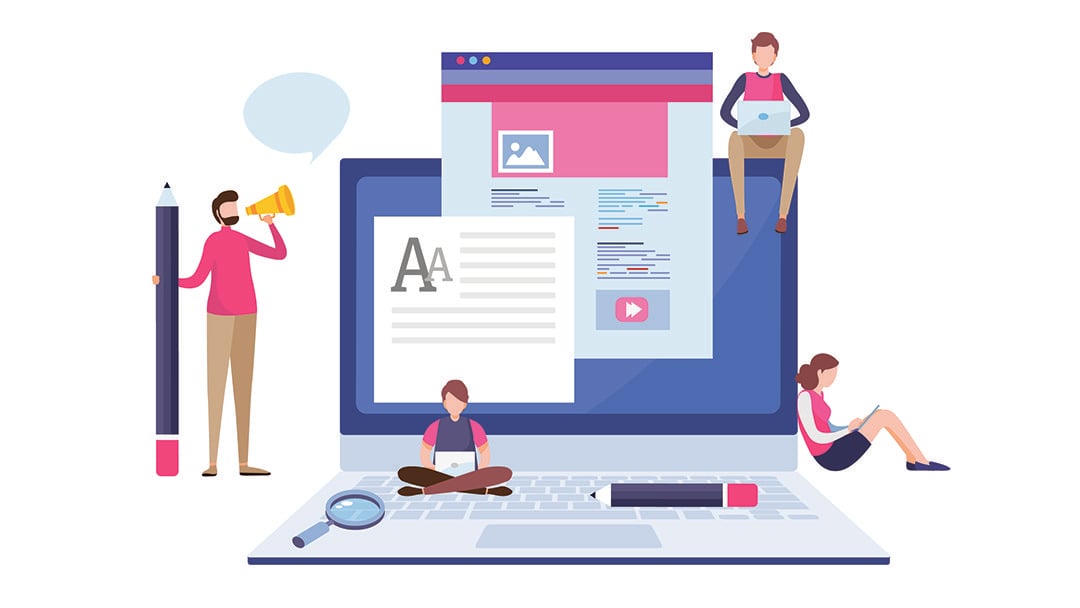 Copywriting vs Content Writing: What You Need To Know

Posted on September 13, 2021 by Haley Walden in Marketing

If you’ve spent any amount of time in the digital marketing world, you’ve likely heard copywriting vs. content writing mentioned more than once. While the terms are both defined as forms of marketing communication, they’re fundamentally different and serve unique purposes. In the overarching...