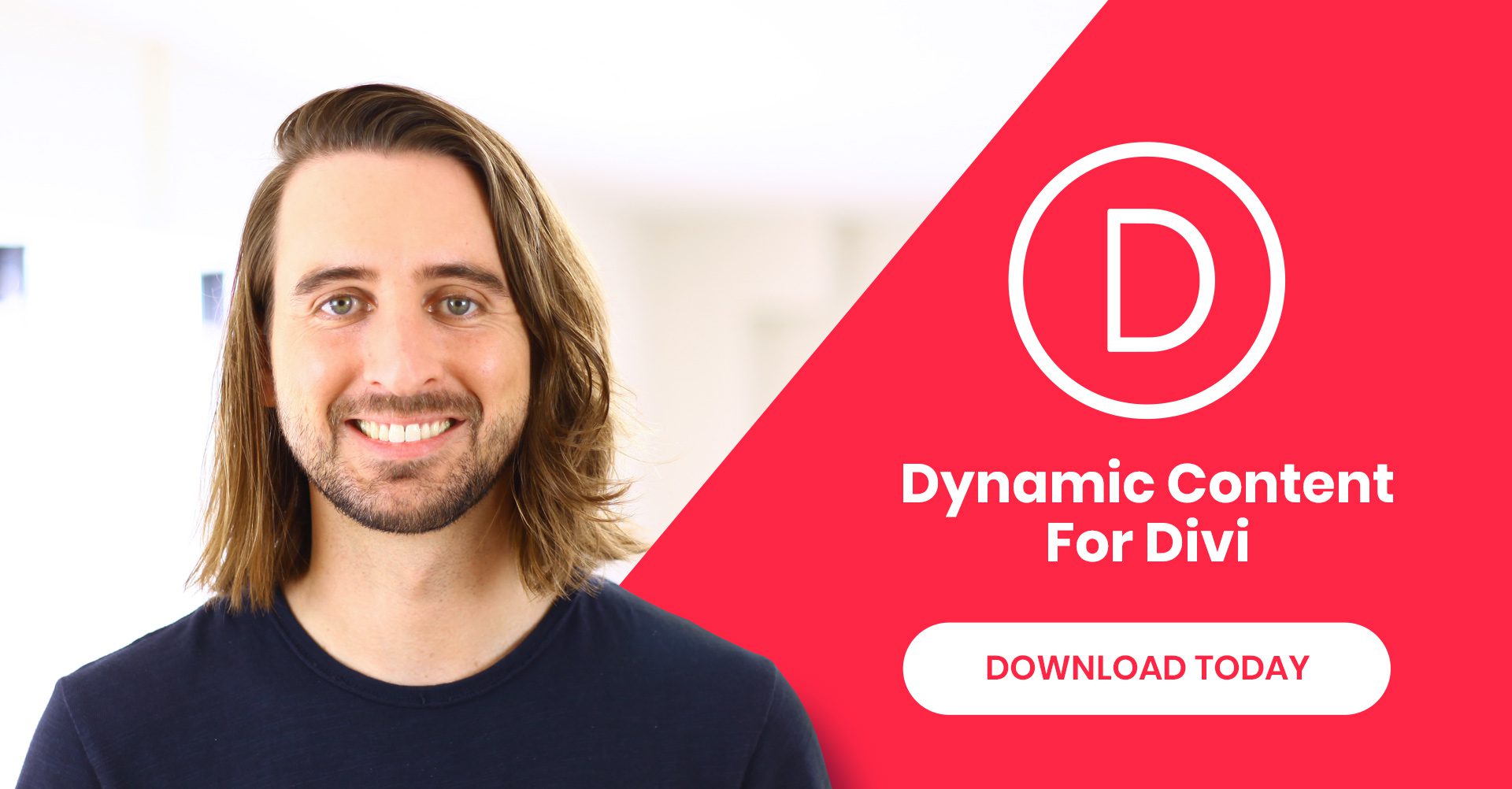 All Divi module content inputs now support the use of Dynamic Content, allowing you to build dynamic modules that display information pulled from your database.

Today we are introducing Dynamic Content to Divi, a much anticipated feature that allows you to turn any Divi module into a dynamic element that pulls its dynamic content from the database via post meta, custom fields and more. You can now transform any static module into a dynamic module that automatically updates itself when its connected content is changed, further enabling you to create fully dynamic post templates.

The ability to use Dynamic Content is incredibly powerful, allowing you to build dynamic posts that automatically update themselves as their content changes. 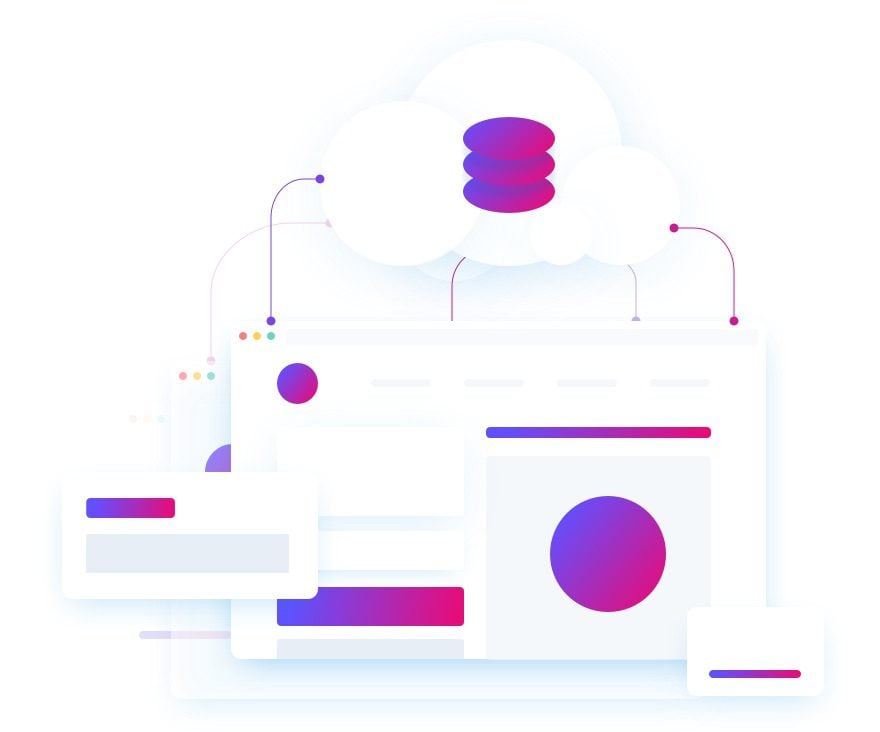 For example, if you add an image module to your page, and you use dynamic content to connect the image source to your post’s featured image, it will automatically display the featured image on the front end and automatically update the page when the featured image changes. You could also link your post title to a text module, your logo to a header module, your product price to a pricing table module, and so much more using custom fields. An entire layout’s content can be generated from dynamic sources, allowing posts to be built automatically without ever touching the Divi Builder at all. 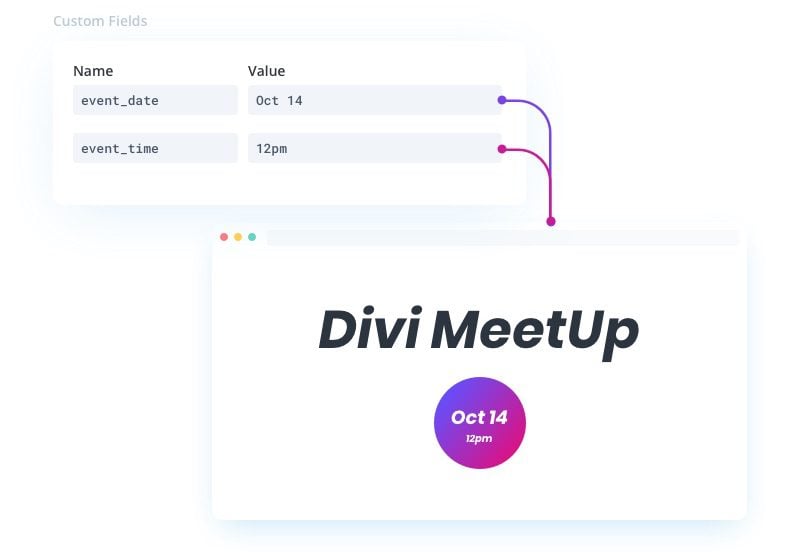 Not only does Divi support that use of standard dynamic WordPress content, it also supports the use of custom field data. Whether you have created your own custom fields, or registered a new custom field with a plugin like Advanced Custom Fields, that dynamic data can now be used within the Divi Builder and connected to any module content area. Whenever you update the value of the custom field, the module will update itself automatically. This allows you to control any kind of content on any part of your website without actually opening the Divi Builder.

Dynamic Content is available today, so download Divi and take it for a spin. Let us know what you think in the comments and don’t forget to check back next week for even more great Divi features coming your way. 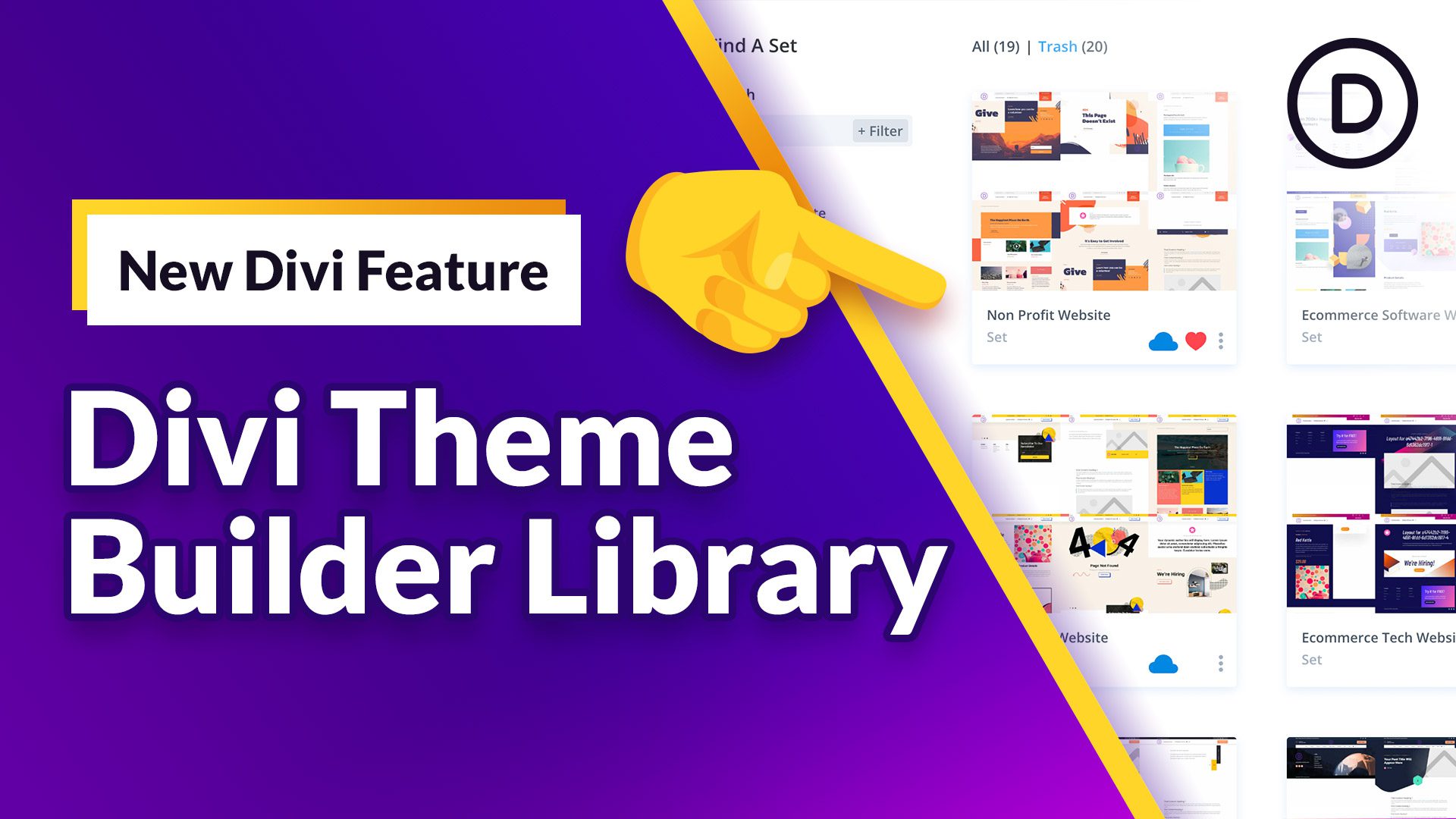 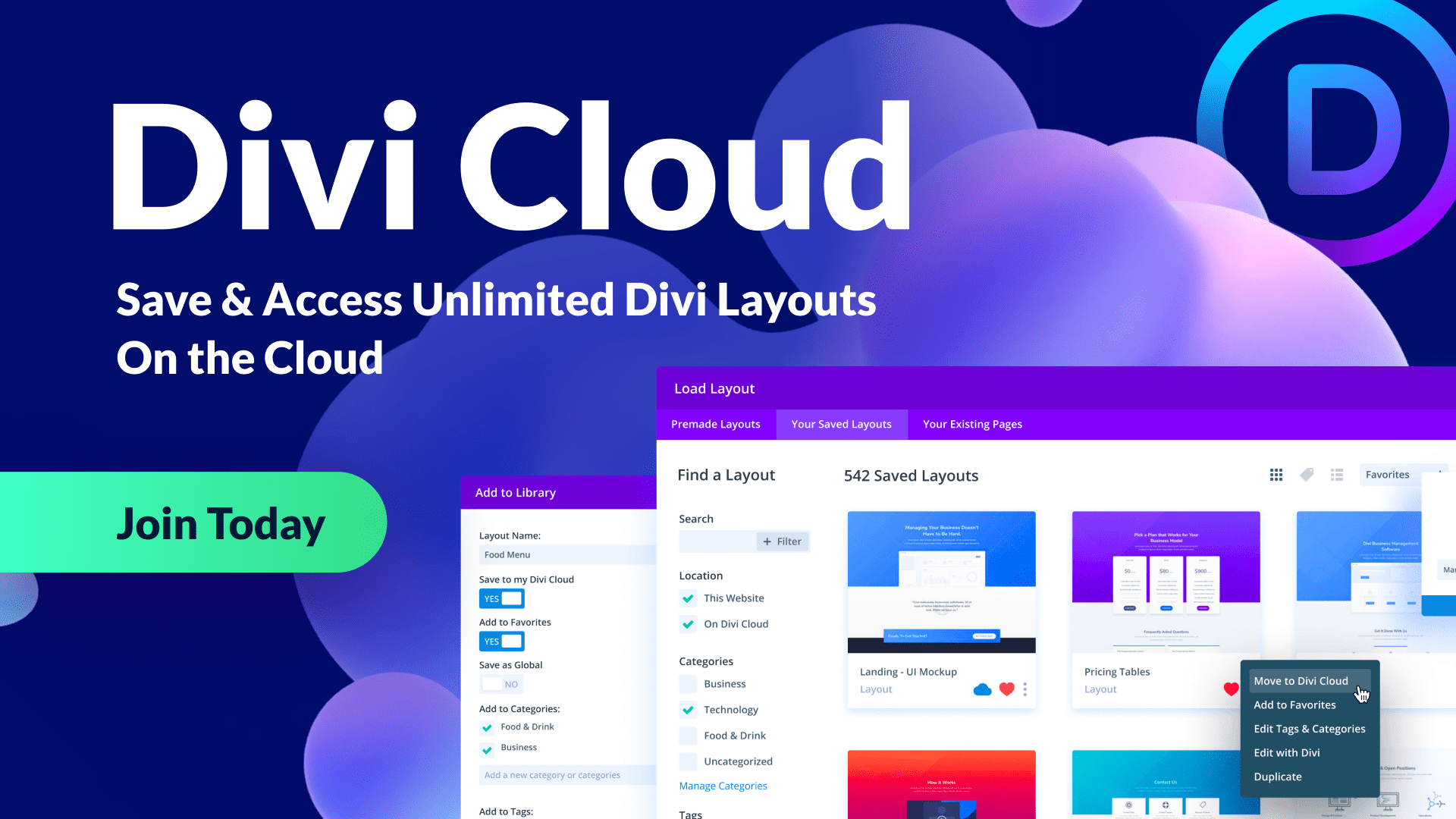 Divi Cloud Is Like Dropbox For Your Divi Websites Save Layouts & Content Blocks To Divi Cloud And Access Them From Any Website While You Build Them! Today we are excited to introduce Divi Cloud. Divi Cloud is like Dropbox, iCloud or OneDrive, but for your... 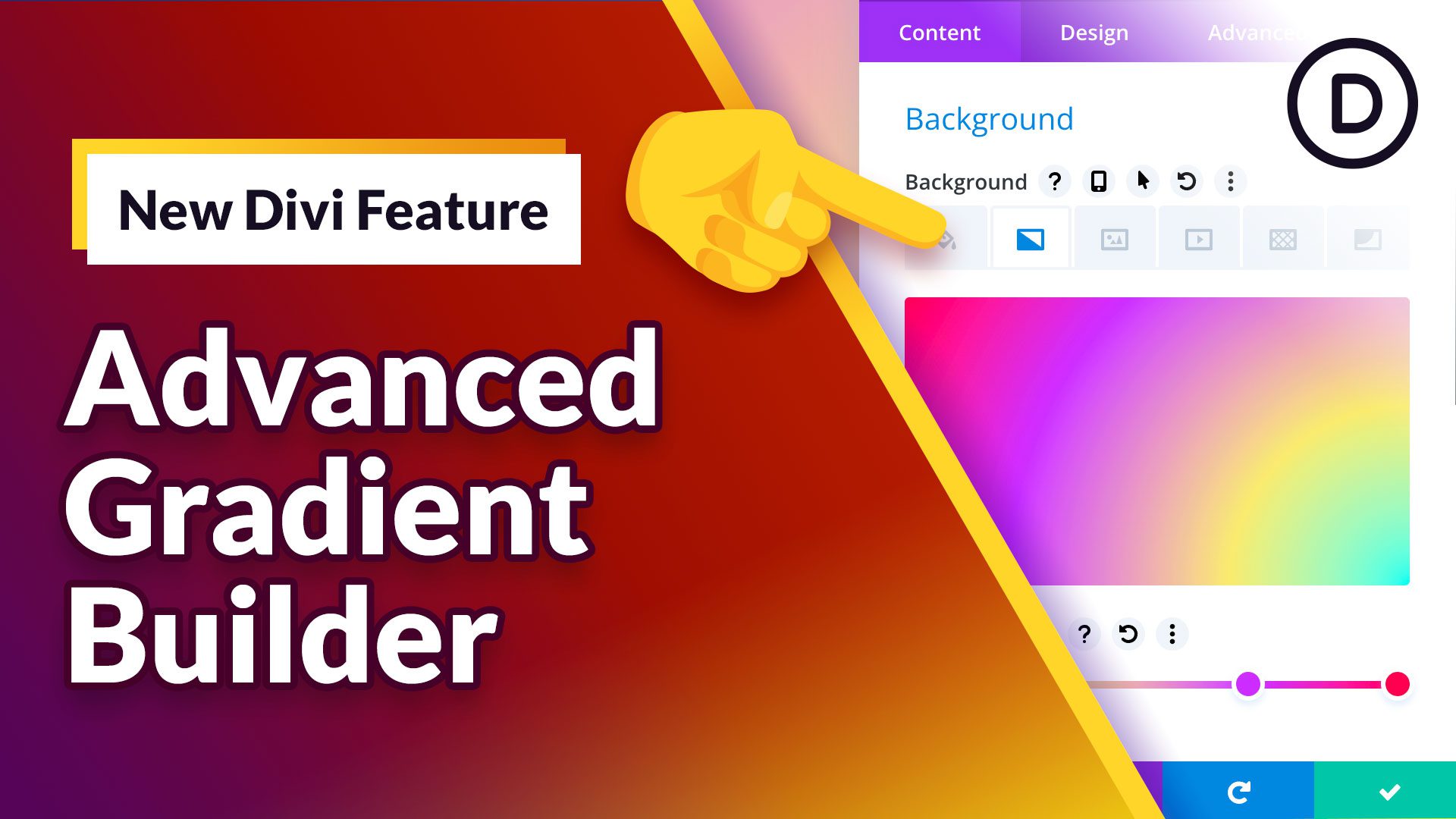