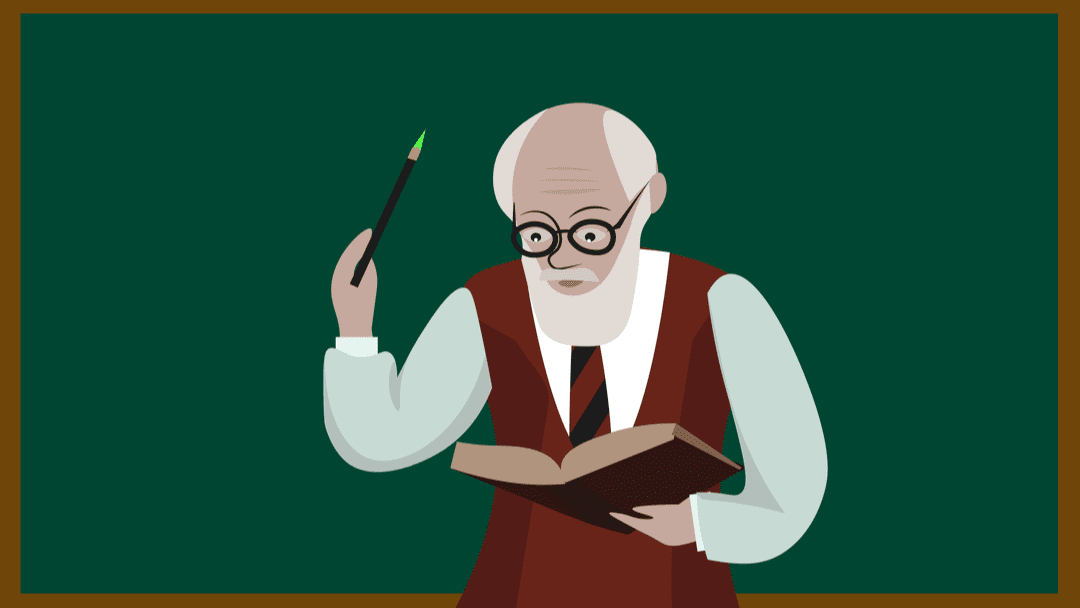 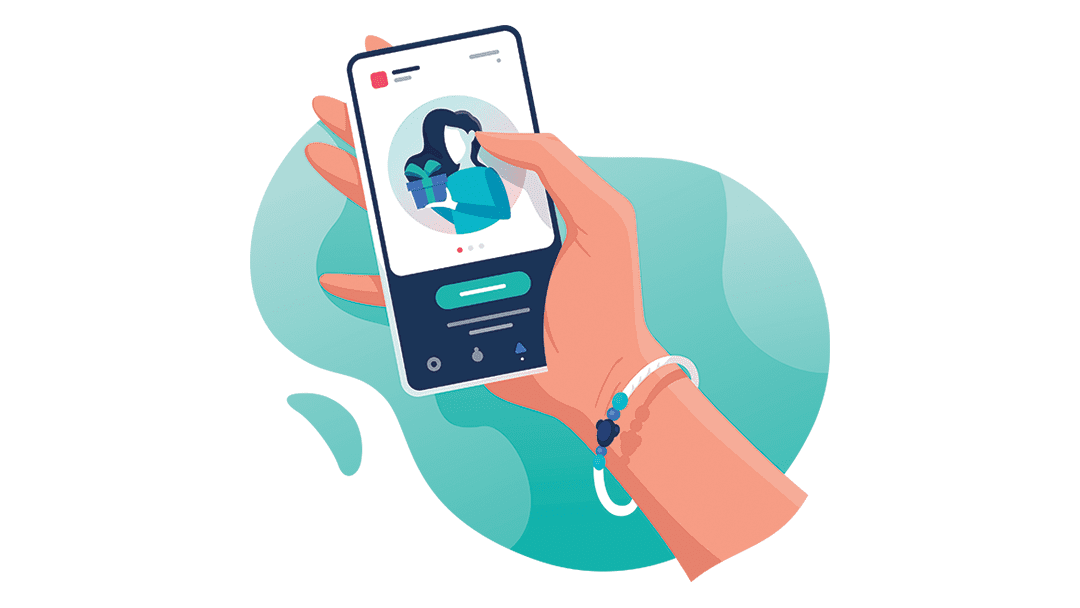 How to Advertise on Instagram: What You Need to Know

Posted on February 21, 2021 by Haley Walden in Marketing 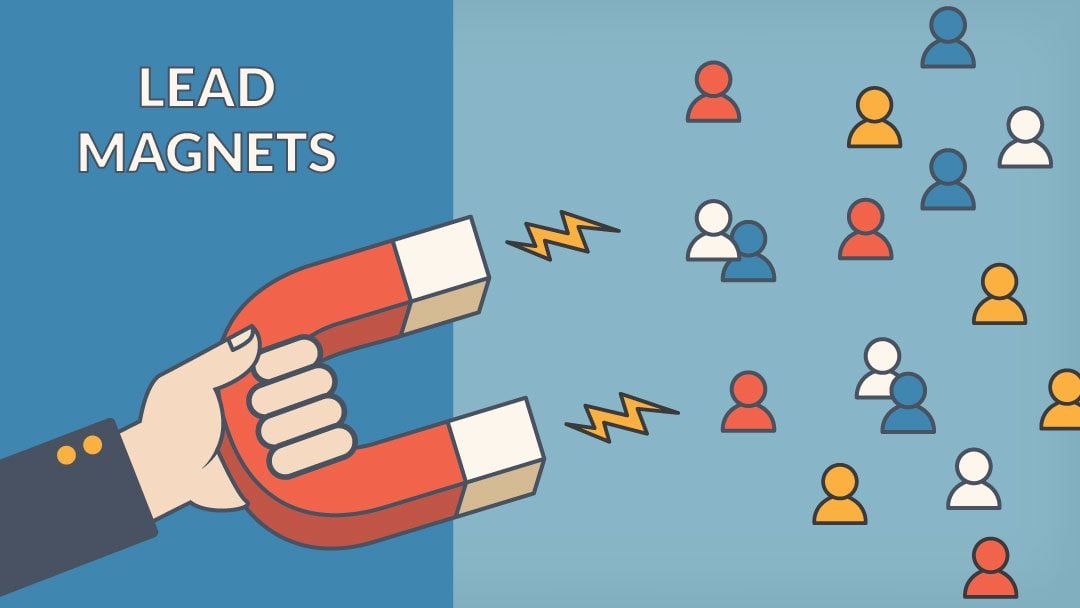 12+ Lead Magnet Ideas and Incentives to Grow Your Email List

Posted on February 15, 2021 by Lindsay Pietroluongo in Marketing

You’ve put a lot of thought into your brand, your website and your newsletter. Your customers offer excellent feedback – you know you’re providing something that changes or improves their lives. But if you could only get more people to tune in to what you’re delivering, everyone – you and... 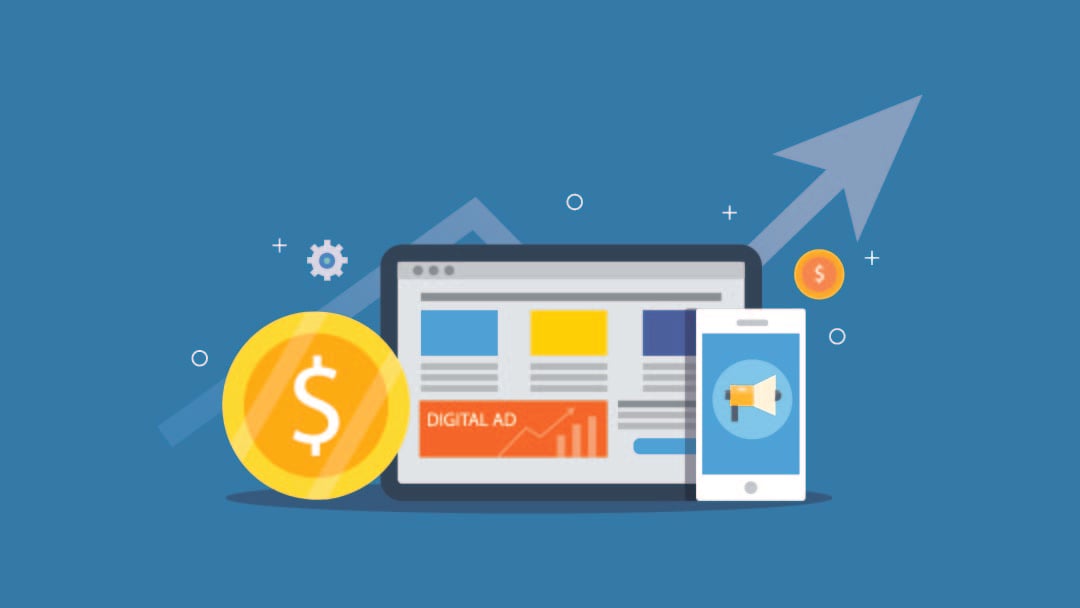 Posted on February 14, 2021 by Haley Walden in Marketing

Facebook is a well-known and popular social media platform that allows its users to interact and engage with their favorite brands, in addition to friends and family. Brands utilize the platform to build awareness around their products and services, provide customer support, and generate leads....