How Not to Bury The Lede in your Online Content 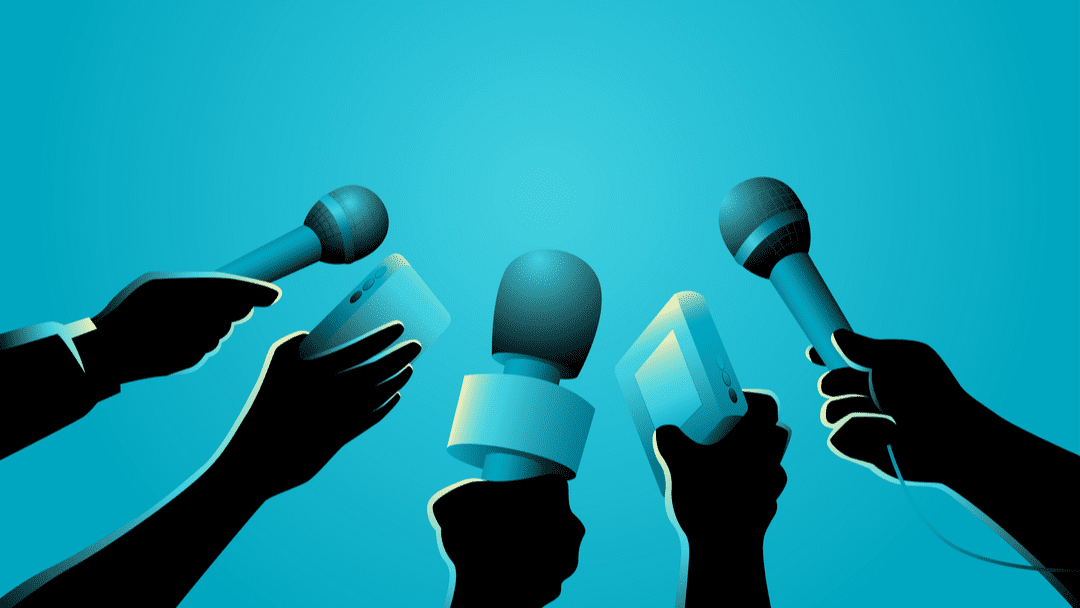 For the most part, writing has a single purpose: to communicate. That means that as writers, it is our job to get to the point as quickly and as concisely as possible. Burying the lede means the opposite of that. When someone buries the lede it means the writer is holding the most important information back for a big reveal the reader will eventually get to, strung along by anticipation of what’s coming. That sounds pretty good in theory. Unfortunately, it doesn’t work. Burying the lede not only causes frustration and increases bounce rate for online content, but it also prevents us from succeeding at why we’re writing in the first place: to communicate. If we bury the lede, we’re not saying anything. So let’s take a look at how that can be avoided.

Bury the Lead or Lede?

First off, let’s get it straight. The phrase is bury the lede, not bury the lead. It’s an easy mix-up to make, especially as the word lede isn’t exactly an everyday word for most people. Lead is a verb meaning “to show the way [. . .] by being in front“, while lede is a noun meaning “opening sentence or paragraph of a news article, summarizing the most important aspects of the story.”

In the most technical sense, lede is jargon developed in the 20th century by journalists to avoid confusion with the idea of the “lead story” or “leading news” of the day. It’s caught on, and because language is always evolving, has become part of the modern writer’s toolbox.

With all that in mind, perhaps the easiest way to remember the difference is this:

You lead a story with the lede.

If you can remember that, you’ll do a lot better at getting to the point sooner.

What Makes a Good Lede?

The lede is the central idea and most important aspect of the story. And we’ve established that getting to that quick and early is paramount. What is also of utmost importance is your choice of words and clarity of language.

Some people think that flowery, verbose prose is the hallmark of a great writer. They’re wrong. It might be the hallmark of a talented, intelligent writer. But perhaps not a great one. At least in terms of effective communication. When writing something that has a lede (or something that has a broad audience in general), complicated word choice and complex sentence structure only hinders communication.

Not everyone has an extensive vocabulary. And despite what our English and language teachers taught us early on, it’s not always possible to get the gist of a word via context clues. Especially when jargon and other technical terms are being thrown around.

So to create the best lede possible, not only do you get to lead with it, you also have to craft the sentence(s) to be understood by the largest portion of your audience. That means using the simplest and most specific words possible in the most direct manner.

This is not “dumbing down” the language that you use. That’s a common misconception. Using the most specific language you can often includes using jargon and other terms. But keeping the sentence(s) simple can enhance readability and understanding.

For example, making sure that you use proper names for people and places instead of pronouns or generic words. Such as “Rhonda Lloyd was robbed at her business, the Bayside Bodega, on Saturday” instead of “A local woman was victimized at work this weekend.”

When in doubt, ask yourself these questions about your introductory paragraph:

If you can answer all of these questions with confidence (or have at least considered them), your lede is likely in good shape.

How Not to Bury The Lede

While the overall concept is pretty simple — get to the point already — actually leading with your lede isn’t as easy as it sounds. We get caught up in our writing, and we know what we mean, even when we don’t say it. So here are a few tips that can keep you on point at making your point.

Pay Attention to Your SEO Plugins

Most SEO plugins give you a score based on how well you have written to optimize your chosen keyword. One of the primary indicators for this is not burying your lede. Or to put it in plugin terms: your first paragraph has no keywords.

While your lede won’t entirely be your target keyword (because ledes are more complicated than that, being the central idea of your post rather than even long-tail phrases), making sure that you have your keyword in the first paragraph tends to accomplish the same thing.

When you write your introduction with your keyword in mind, you will get directly to the point. In making sure that you organically include your target keywords, you will (likely) have not buried your lede because of context.

So if you’re ever worried that you aren’t making your point fast enough or letting your reader know the central thesis of your article, check your SEO plugin to see what it says about your first paragraph.

Get a Second Set of Eyes

When you write something, you’re honestly too close to it to really understand what you’ve written. Because you know what you mean to say, whether you actually said it or not. So if you’re trying to lead with your lede, simply reading your own introductory paragraphs does little to no good.

That’s when getting someone else to look over your work helps a lot. You might have an editor or content manager who sees the work before it goes live, and they’ll catch any issues in clarity and lede burying.

When you know what you’re trying to say, you read between the lines. You understand the story’s lede because it’s in the forefront of your mind. Readers, however, need the lede to even understand the article. So what’s clear to you may not be clear to them. That’s why getting a second set of eyes before publication is imperative.

It’s also a reason for you to never, ever publish your first draft. It may be a good first draft, but there are always things to fix and tweak to make the communication better. And a second set of eyes helps that, too.

Writing effectively is not hosting a treasure hunt. Your readers should not have to work to figure out what they need to know. The quicker you introduce your main idea and the more clearly you can state it, the more effective your writing becomes. Remember, you’re writing to communicate, not to impress with your extensive vocabulary. If your readers have no idea what your article is about, they won’t continue reading. So practice clarity, specific word choice, and getting to the main idea of your article as quickly and effectively as possible.

What do you do to make sure that you don’t bury the lede in your content? 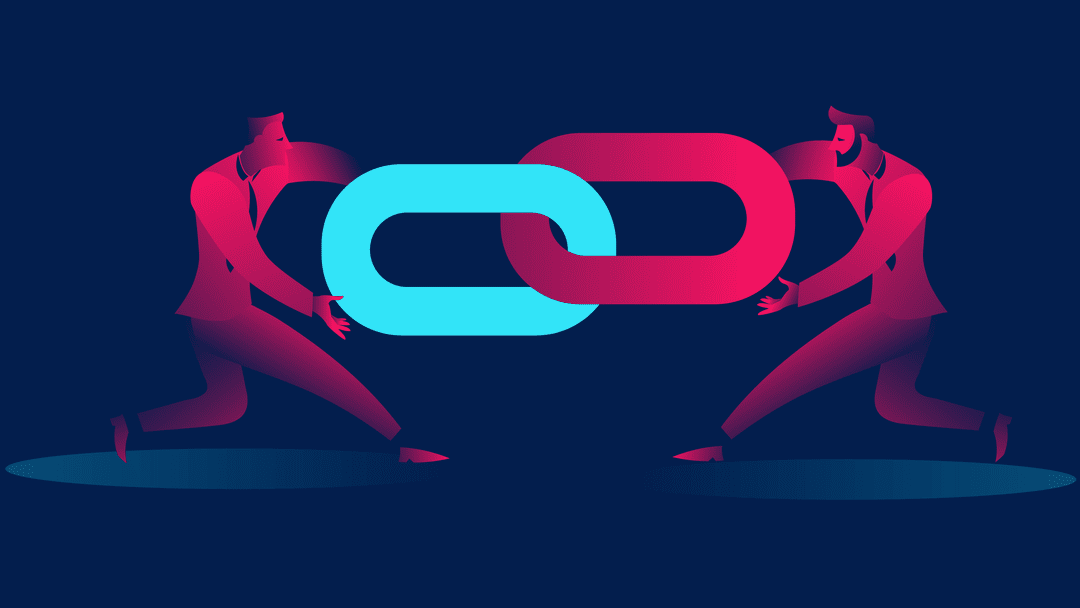 Of all the SEO tips and advice out there, the one that remains consistent through every Google algorithm change is this: you need backlinks to rank in search results. Having other folks link to your site gives Google proof that your site is trustworthy and that you’re putting out content that... 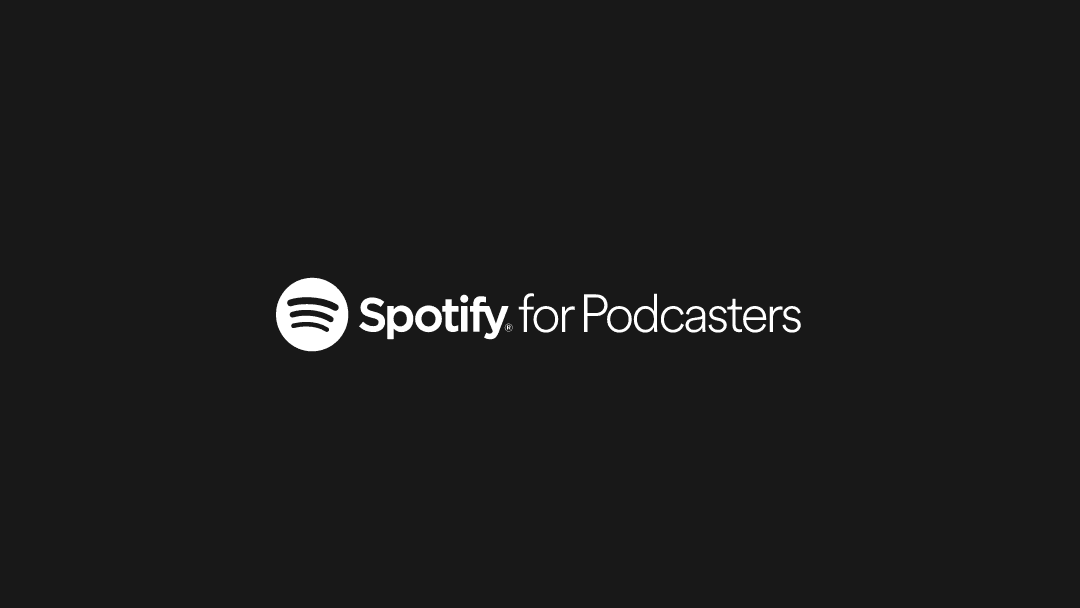 A Simple Guide to Spotify for Podcasters

Spotify made a lot of waves in the podcasting industry during 2019. They bought Anchor, a podcast host, began producing original content, and launched their very own podcasting dashboard on the platform called Spotify for Podcasters. To top it all off, they just recently licensed the most popular... 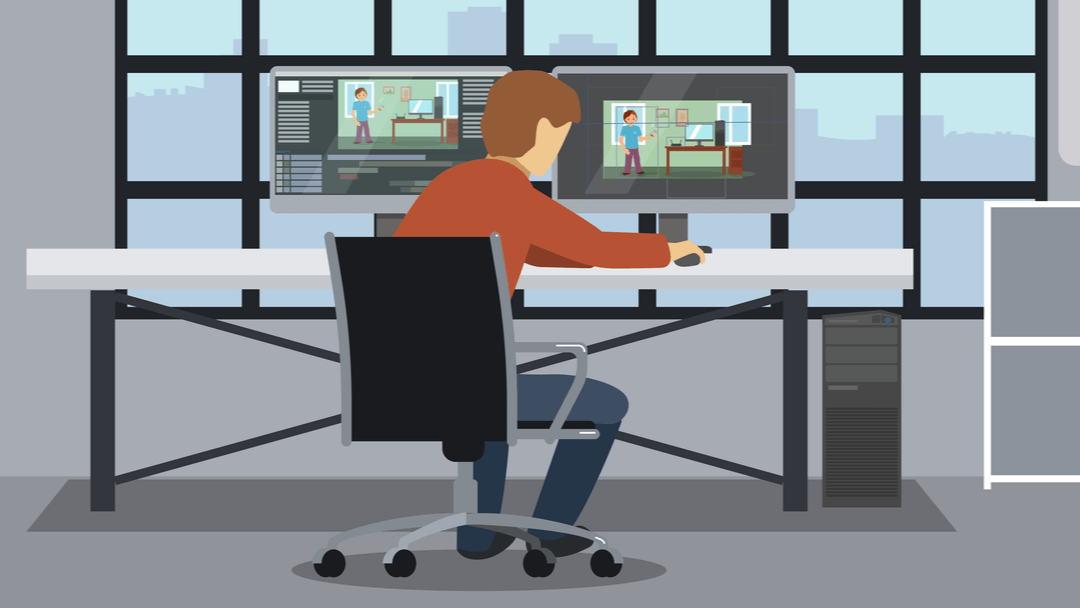 How to Easily Create Animated Videos for Your Content

Video content is growing in popularity, and can be a key method for marketing your business. However, you may not have someone on your team who’s comfortable in front of a camera, or the tools to create traditional high-quality videos. Fortunately, you can always create animated videos as an...