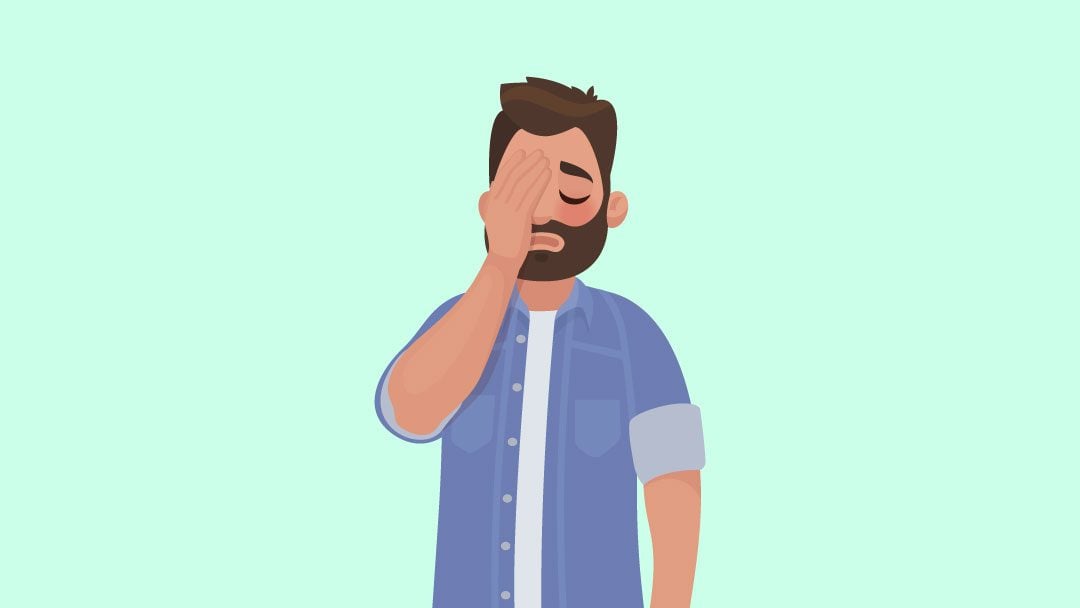 The Dunning Kruger Effect is a cognitive bias that was coined in 1999 by David Dunning and Justin Kruger, who were both Cornell psychologists at the time. Their findings were published in the Journal of Personality and Social Psychology, in a paper called “Unskilled and unaware of it: How difficulties in recognizing one’s own incompetence lead to inflated self-assessments.” The Dunning Kruger Effect can be found everywhere and in all sorts of individuals:

There isn’t an age group or type of professional who is exempt from the Dunning Kruger Effect. It also impacts emotional intelligence (EI), which can, in turn, impact work. If someone thinks they have high EI when they really have low EI, it’s difficult for them to become a better leader or coworker.

To put all of this in context, here’s an example. If you’ve ever heard someone say that they’ll be a billionaire in the next ten years, you’ve (likely) witnessed the Dunning Kruger Effect in action. Will that person become a billionaire? Maybe – anything is possible, even if it’s not probable. But so confidently stating they’ll become a billionaire shows a lack of self-understanding. And if they are on the path to becoming a billionaire, they would be less sure of it. (That’s the other part of the Dunning Kruger Effect, and we’ll get into that more in a bit.)

There’s another side to the Dunning Kruger Effect, too, which isn’t mentioned as often. High performers underestimate their competence. The cognitive bias works both ways. Top performers think they perform worse than they actually do.

If you’ve ever heard someone get down on themselves after what you consider to be a great performance, you’ve witnessed this. For example, a person gives a presentation, and you notice how good they are at public speaking. They’re comfortable on stage, the presentation feels natural instead of rehearsed and they offered great responses during the Q and A session. However, afterward they say something like, “That was terrible.”

It’s not humility that makes them say that. Instead, it’s their expertise in the area that makes them feel they didn’t perform well. They know so much about the task that they can recognize when they make mistakes, even if those mistakes aren’t evident to non-experts. They also compare themselves to other experts and can pick out the subtle differences. Lastly, because they have so much knowledge on the subject, they can see the gaps of knowledge they’re missing.

Here’s what happens when an employee or team member falls victim to the Dunning Kruger Effect at work:

The good news is that it’s possible to help an employee improve even if they’ve failed to see where they need to improve. While they may act defensive, it’s not that they’re trying to be stubborn. They just lack the knowledge necessary to recognize their shortcomings. Imagine how frustrating that must be. Here are a few ways to solve the problem.

It’s very easy to trigger defensiveness when troubleshooting the Dunning Kruger Effect, which is why it’s so important to start from a place of warmth and kindness. The person is probably doing their best, even if they don’t recognize where or why they’re falling short. In addition to being upfront about where the employee has to improve, help them see how they’ll benefit from making those improvements. Maybe they’ll find it easier to work in a team or they’ll be more likely to get better quarterly reviews. Maybe they’ll be better positioned for a promotion or will be able to take advantage of exciting work opportunities.

Leading by example is one way to nudge the employee to look at their own work and assess where it doesn’t measure up. This tactic strikes a nice middle ground – it’s not in the person’s face, which can cause them to be defensive, but it’s also clear and un-sugarcoated. Instead of calling them out on what they’re doing wrong, highlight when other employees do that task well.

Assign a Project Above Their Skillset

If you’re having a hard time getting the person to see that they’re falling short, give them a challenge that will expose their weak areas. Let’s say you have a team member who thinks they’re great at putting together presentations, but they don’t seem to notice that their presentations are dull and leave everyone uninspired. Ask them to give a presentation that leads to a brainstorming session afterward. When they see that nobody has ideas because their presentation failed to motivate, they’ll have to ask themselves where they went wrong.

When it comes to your employees, you can require that they take training even if they feel they don’t need it. Sometimes, the solution to the Dunning Kruger Effect is simply removing the incompetence that’s standing in their way. By showing them how something is supposed to be done, even if they start off by thinking they already know all there is to know, you can clarify that they’re not as up-to-speed as they think while teaching them how to do it the right way. Even a basic training course can show the person that there’s a lot about the subject they don’t know, which can start them on the path to more accurate self-evaluations.

You don’t have to try to fix every shortcoming at once. Help the employee level up in one area, and then step back to see if they recognize incompetence in other areas. Supporting them as they pinpoint one area that needs improvement is like teaching them how to learn. Instead of arming them with an overwhelming amount of information and direction, you’re showing them how to help themselves.

It’s common for people in senior positions to fall under the Dunning Kruger Effect because they receive less feedback than lower-level employees. From there, they may overestimate their competence in certain areas and make poor decisions that have a big impact on the business. Boards and other decision-makers should pay attention to this, possibly by hiring an outside expert who can make an impartial decision about whether or not this is happening.

When feedback sessions become commonplace, people learn to expect constructive criticism, which helps limit how insulted and defensive they get. With 360-degree feedback, the employee receives feedback from managers, peers and subordinates, and they also review themselves. If several people offer the same feedback and point out an area of weakness, the employee will have the evidence they need to accept that there’s room for improvement.

While a lot of literature about the Dunning Kruger Effect refers to an individual’s incompetence and lack of recognizing that incompetence, the real issue is that the person is simply unaware of their abilities and limitations. When you can think of it like that, you’re able to educate them to do better instead of berating them for not performing.

When you have a colleague or employee who isn’t able to see their mistakes and areas of weakness, you have to give them the training and tools that will lead them to more accurately critique themselves. Explaining to them that they’re not doing a good job isn’t enough. By approaching the employee from the side with kindness and gently guiding them to see the reality of their abilities, you’ll help them develop the skills they need to feel good about coming to work every day.

We all have our hurdles to overcome, but we also think that being different can lead to professional success. Check out our article about Why Being Different Can Make You Millions (or at Least Thousands).

It's The Divi Black Friday Sale! Save Big For A Limited Time 👇

Wait! 👋 Black Friday Has Arrived!
$1,000,000+ in Free Prizes, Exclusive Perks, Bonus Gifts and Our Biggest Discounts of All Time!