WordPress 3.7 Has Been Released, And It Ships With Some Great New Features

Blog / General News / WordPress 3.7 Has Been Released, And It Ships With Some Great New Features

WordPress 3.7 has been released. This new version, which is named “Basie” after the jazz musician Count Basie, ships with some refreshing changes. This is also the first in a new wave of releases that Matt Mullenweg outlined at WordCamp SF, in which features and development teams are decentralized. We have tested all of our themes on 3.7 and there are no compatibility issues in the themes themselves. There is, however, one small bug in 3.7 that affects our ePanel navigation settings that I expect to be addressed in the next version.

Note, there is currently a bug in 3.7 related to wp_list_categories() function, which affects the “exclude links” options in our ePanel Navigation settings. There is already a ticket open on trac with a solution, and I expect this problem to be addressed in the next maintenance release of WordPress. This does not affect the Appearances > Menus system. You may want to wait to upgrade if you are currently using ePanel to exclude items from your navigation bars, or you can use the Appearances > Menus system to create a custom navbar instead.

The First Of A “New Wave” Of Releases 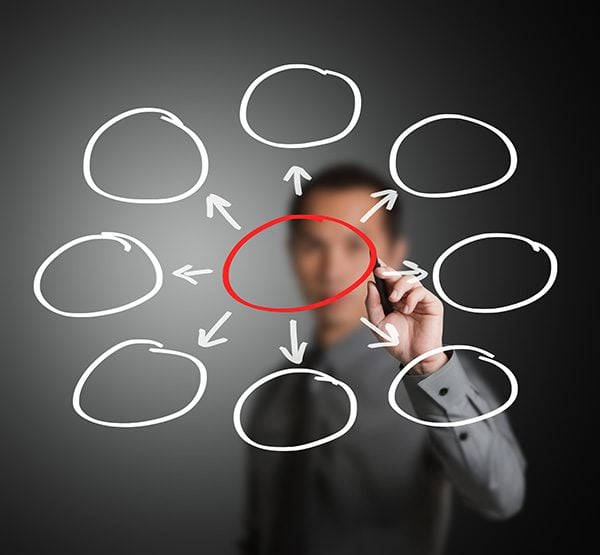 Perhaps the most exciting thing about 3.7 is not the release itself, but instead the development process behind it. This new version was the first to be created using a new “plugin system” for development, which aims to make WordPress releases faster and more nimble. WordPress development has been decentralized, and what was once a huge team and a huge project has been broken up into individual projects in the form of plugins. New features are worked on individually and then integrated into new versions of WordPress as they are finished, which means a single feature wont slow down the rest. We can expect quicker and smaller releases in the future, which should lead to a healthier software. 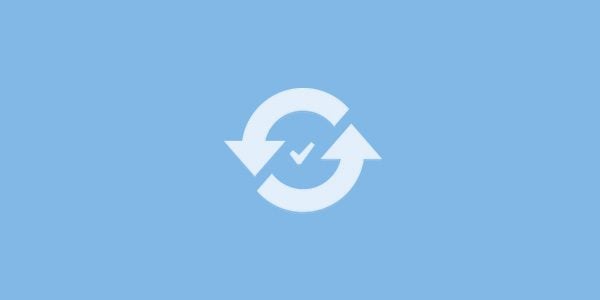 My favorite new feature in 3.7 is the introduction of Automatic Updates. For the first time, WordPress updates for incremental patches and security release will happen while you sleep! This makes the entire WordPress ecosystem stronger by making each individual installation more secure. In the past, when a vulnerability was disclosed to the public it has caused an “update race” between hackers and website owners. Now, when a security hole is found it can be addressed and pushed to the masses automatically.

You will still need to hit the upgrade button for big releases, but perhaps even these will be automated in the future. In fact, it’s already possible to do by making a few changes to your wp-config file. For more information about how to make your installation automatically apply any upgrade, and even how to make your plugins upgrade automatically, check out this post by Dion Hulse. 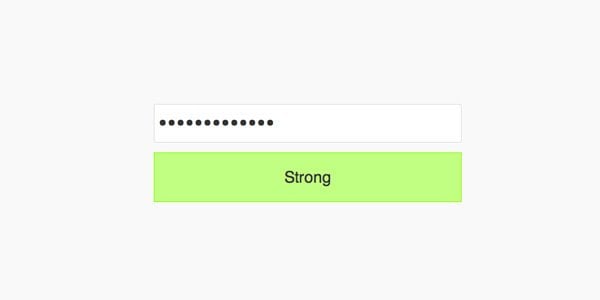 One of the most common causes of hacked accounts are bad passwords. Insecure passwords make your website vulnerable to brute force attacks. To help encourage the use of strong passwords, WordPress 3.7 has updated the password strength monitor to better-assess your passwords. 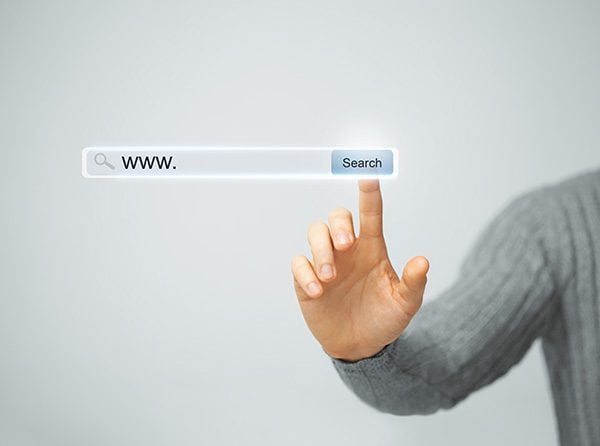 The WordPress Search functionality, which has long been ignored, has finally been improved. In the past, search result orders were based on date instead of true relevancy. This problem has been addressed, and a new hierarchy for search results has been implemented. Search results will now be ranked based on full sentence and phrase matches, as well as where these matches occur in the post. If you get a full sentence match in the post title, then that result will now rank very highly instead of being smothered by newer and less-relevant listings.

The Divi Cyber Monday Sale is happening right now! We have tons of amazing deals across our entire ecosystem: 25% off Divi and Divi account upgrades, 44% off Divi Cloud and Divi Teams, and some killer deals on our best Divi Marketplace items–many of which are conveniently bundled together and...