Posted on May 5, 2019 by Raquel Landefeld in Community | 4 comments

Last weekend I attended WordCamp OC and represented Elegant Themes. It was my first time out in the WordPress community as an official member of the Elegant Themes team–and I had a blast! 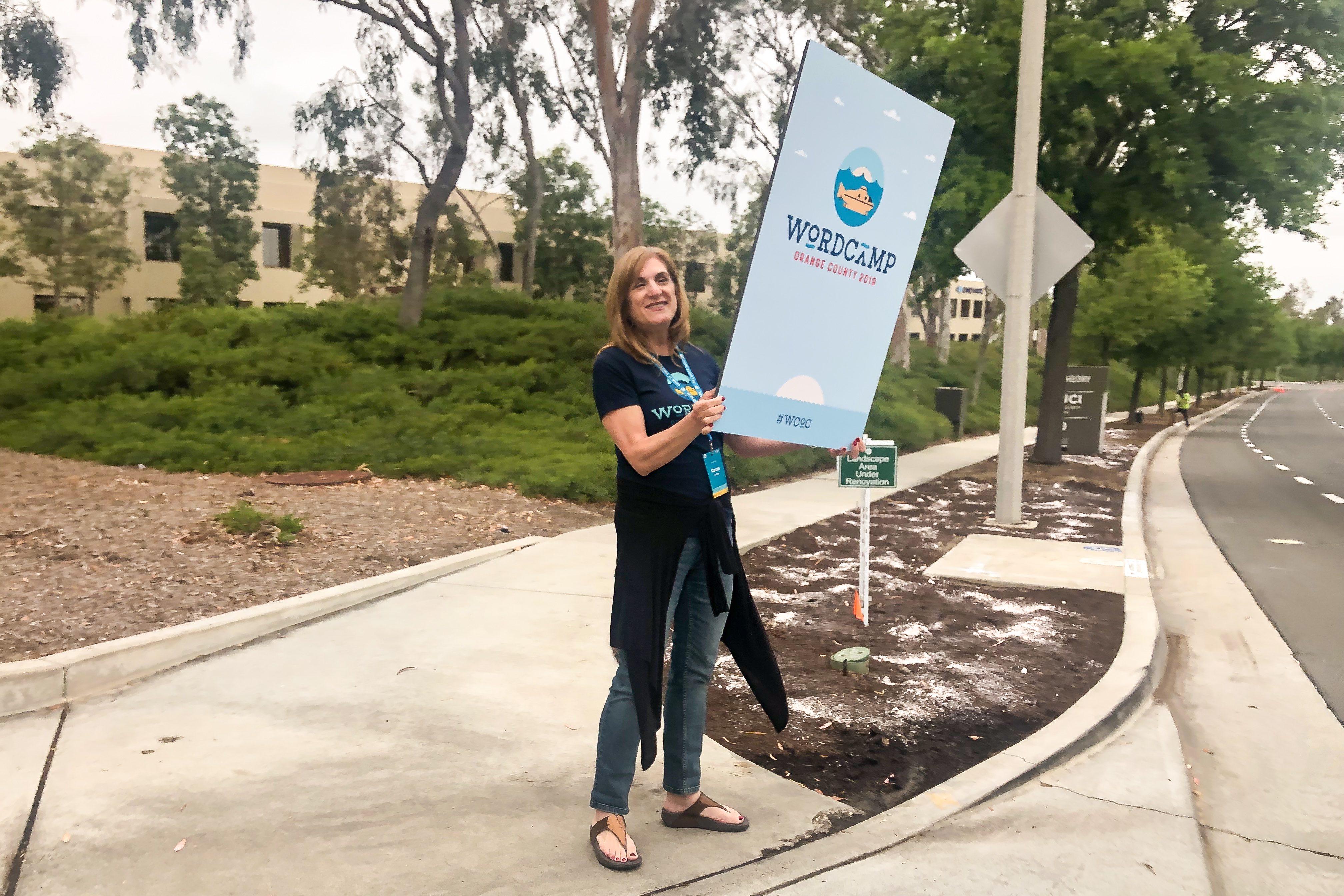 A little backstory: The WordPress community in So. Cal. is my second home. There’s defs a sisterhood between the Phoenix WordPress community and the WP community in Southern Calfornia. We, sort of, grew up together having WordCamps early on and genuinely supporting each other. We were at each other’s events so much that peeps couldn’t tell exactly where we were from. Well, we were from the Southwest region of the USA! Many of the community members here in So. Cal. have a special place in my heart, so I’m so glad when I get to connect with them again! 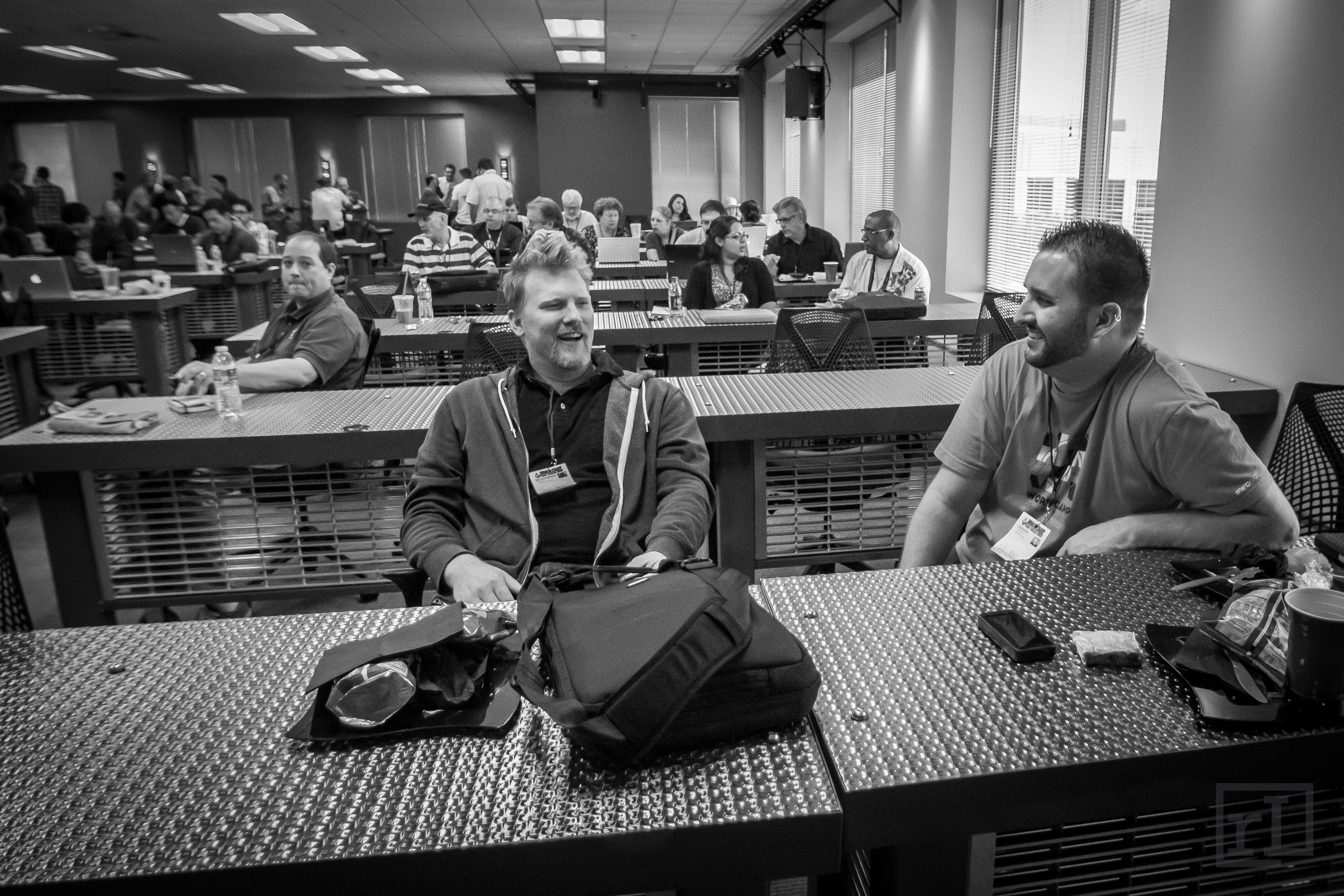 For the first time, it was different. No longer was I representing my old WordPress agency. I was representing the well-known company Elegant Themes, creator of Divi. And I was met with nothing but love and support from my friends and acquaintances. I had countless conversations about my new role. The fam was so happy for me and Elegant Themes. All the feels were had!

Back to WordCamp Orange County 2019 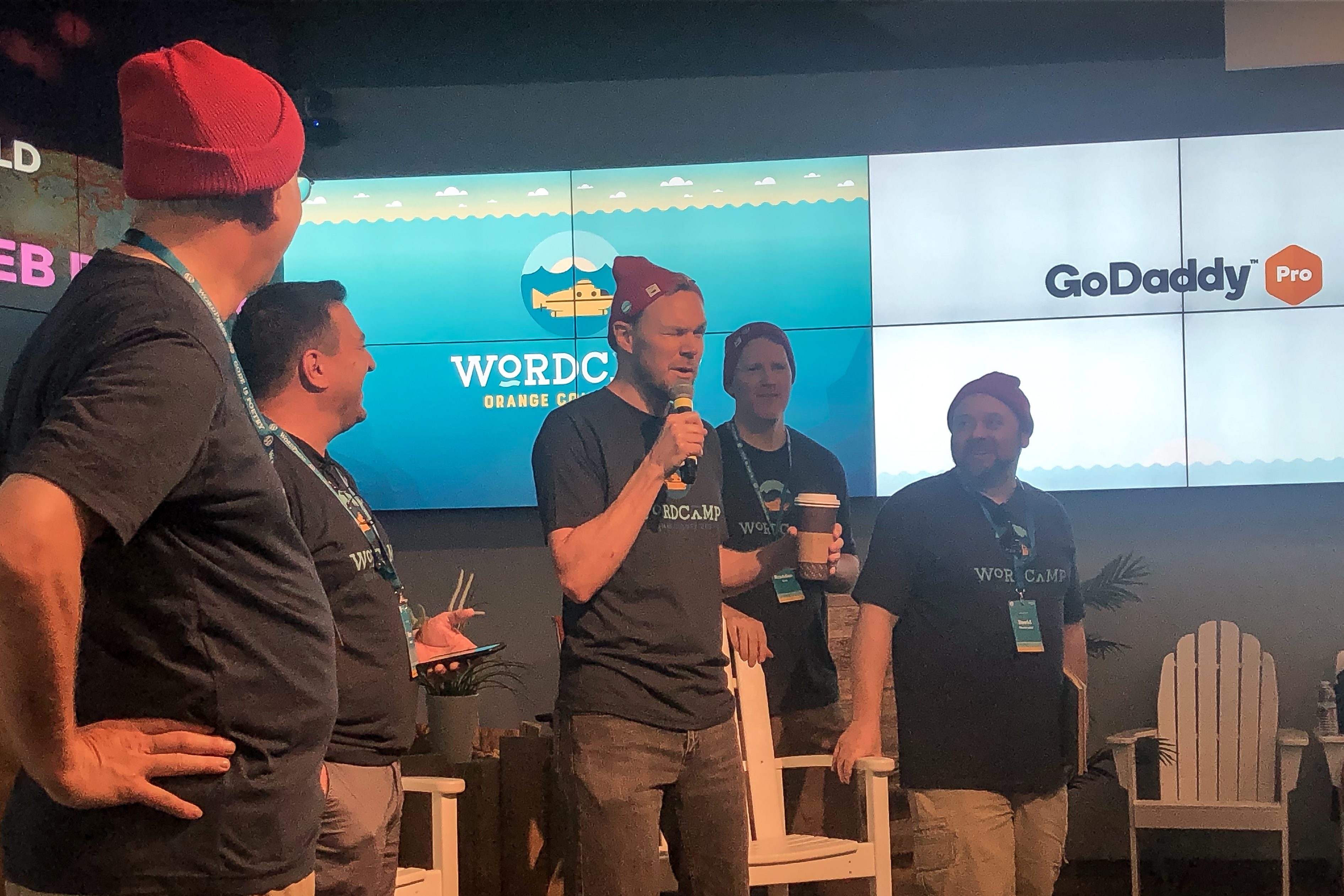 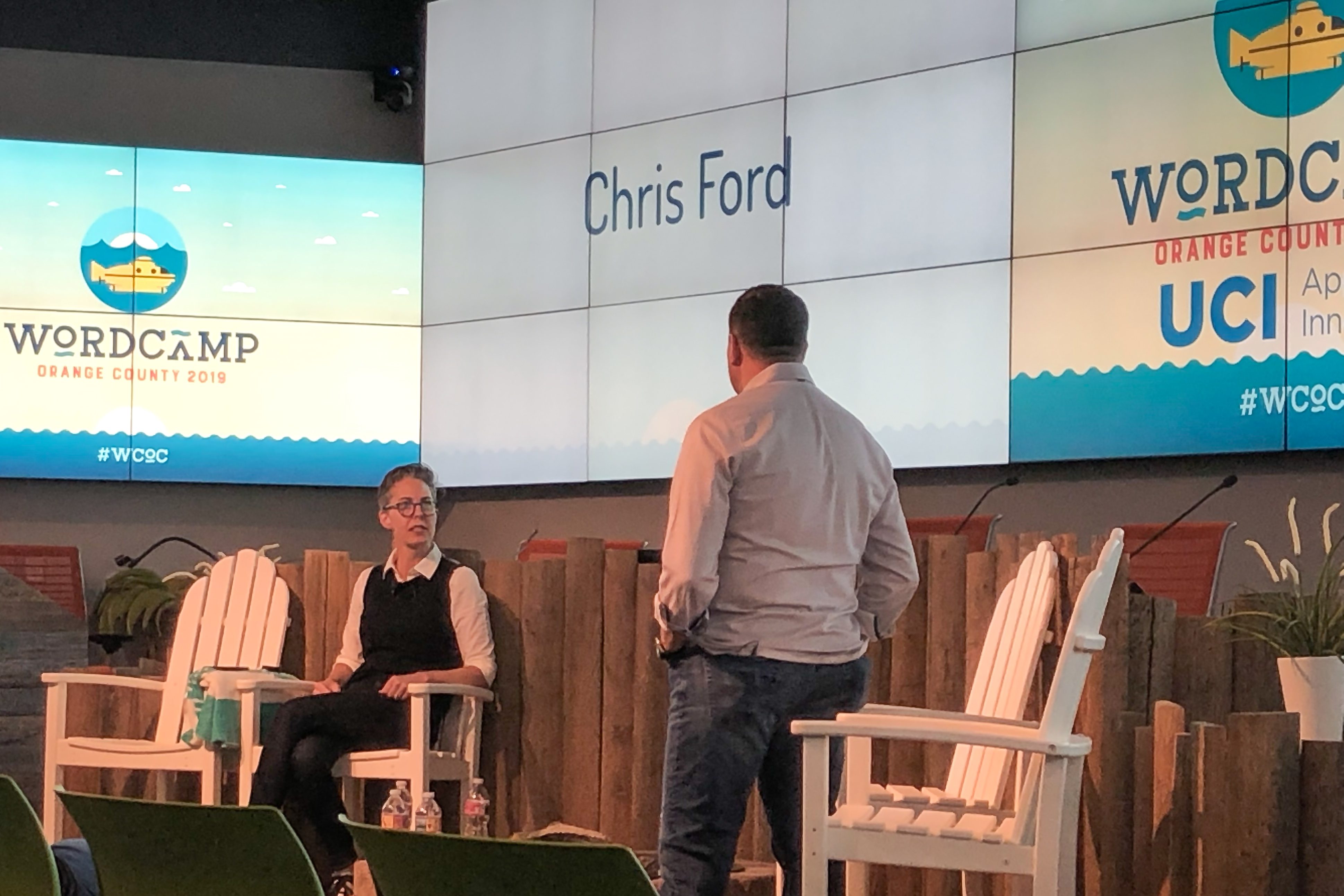 Chris Ford of Reativ Studios being interviewed by Steve Zehngut

The after-party was at Durty Nelly’s as usual. This is truly one of the most amusing after-parties out there. I mean, it’s karaoke, for Wellington’s sake. I had a blast watching karaoke but did not get to perform because my “Summer Lovin'” duet buddy got cold feet and backed out. (Not gonna name any names but he’s a partner at a famous page builder that we all know… ?) 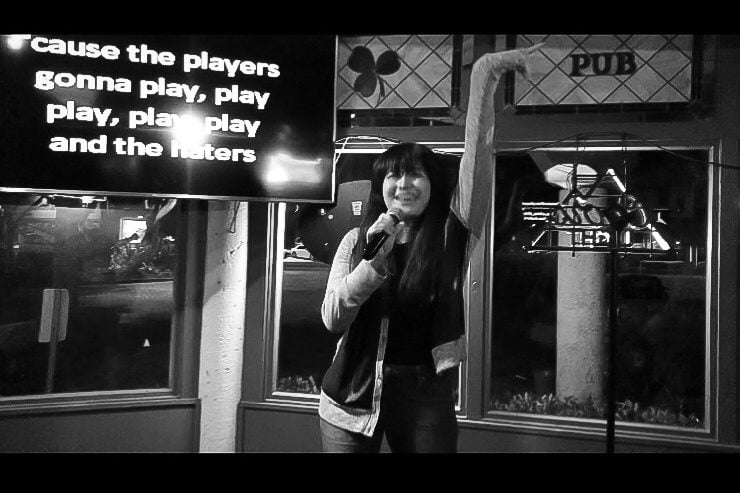 Christie Chirinos tore the house down singing, “Shake It Off.”

Have you ever watched WP Watercooler? I bet you have. The usuals on that show did a live event on Sunday, day two. There were some laugh-out-loud moments for sure! 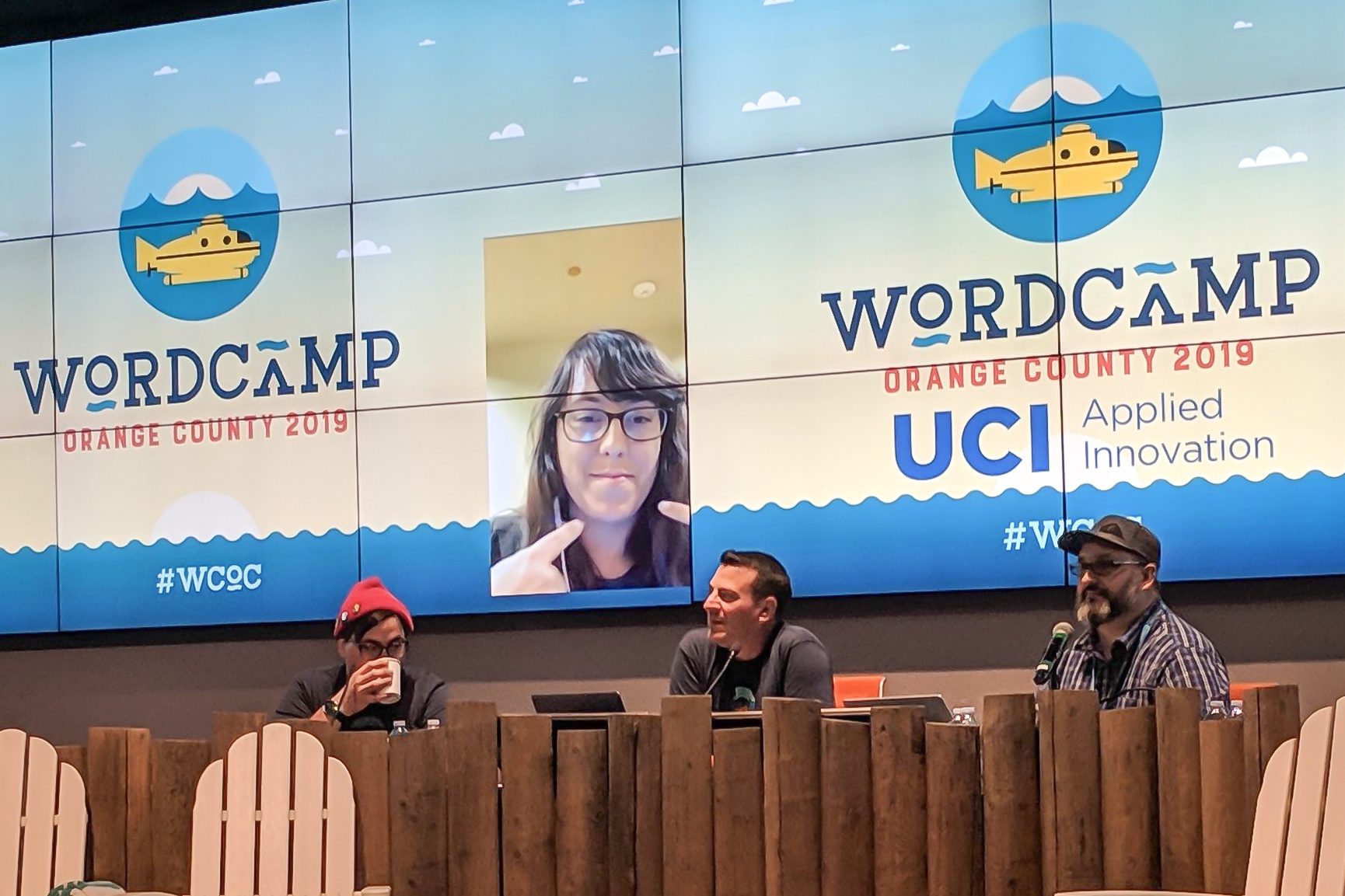 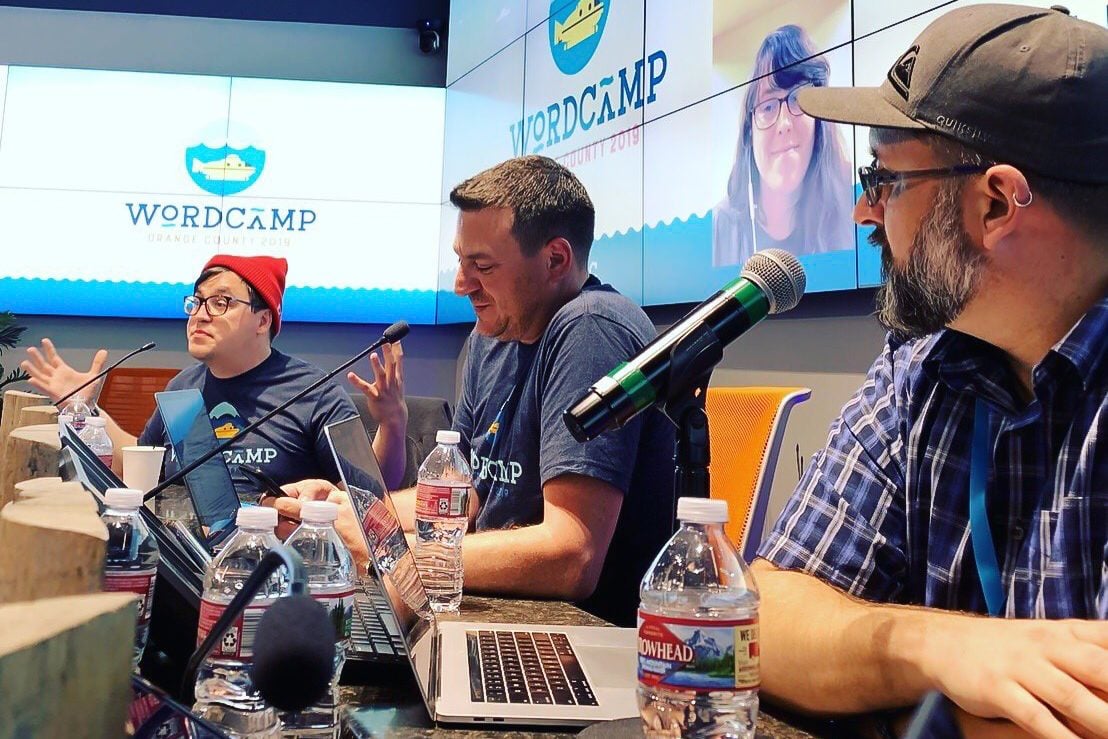 Leo and all his knowledge. – photo cred: Jason Tucker

WordCamp Orange County is famously known for Plugin-Palooza. It was their 5th year! A big thanks to Sucuri Security for sponsoring! If you haven’t seen this go down yet, ya gotta! 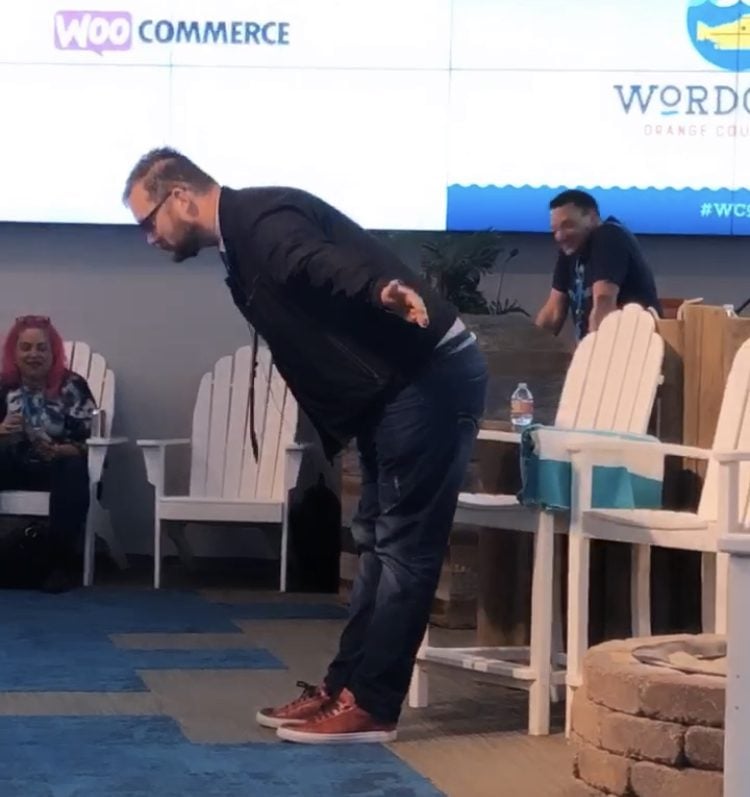 Alex Vasquez hosting and not disappoint. He’s so bright and witty! 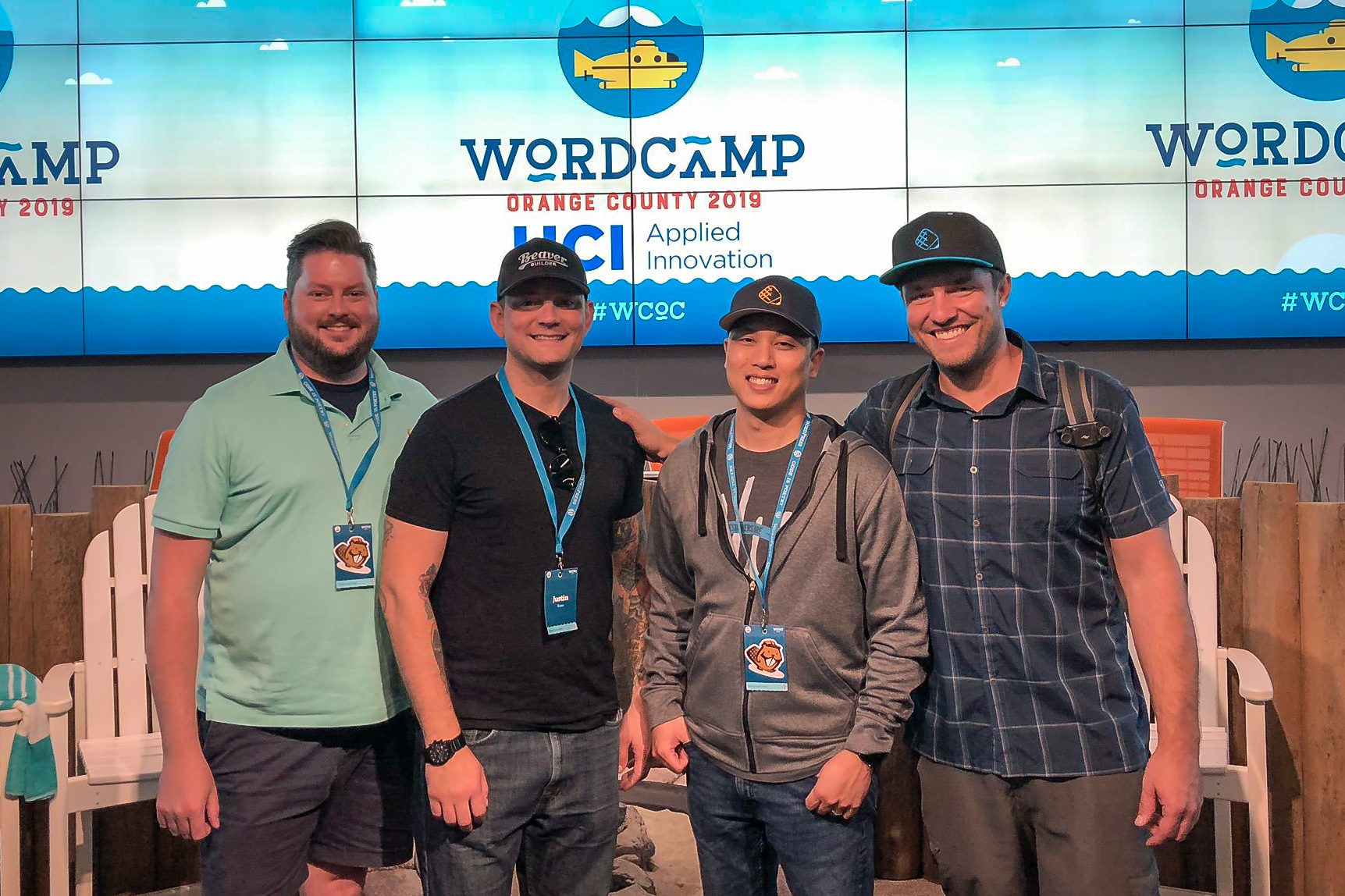 After the camp officially ended, a group of us made our way to Downtown Disney. I mean, when in Rome, right? 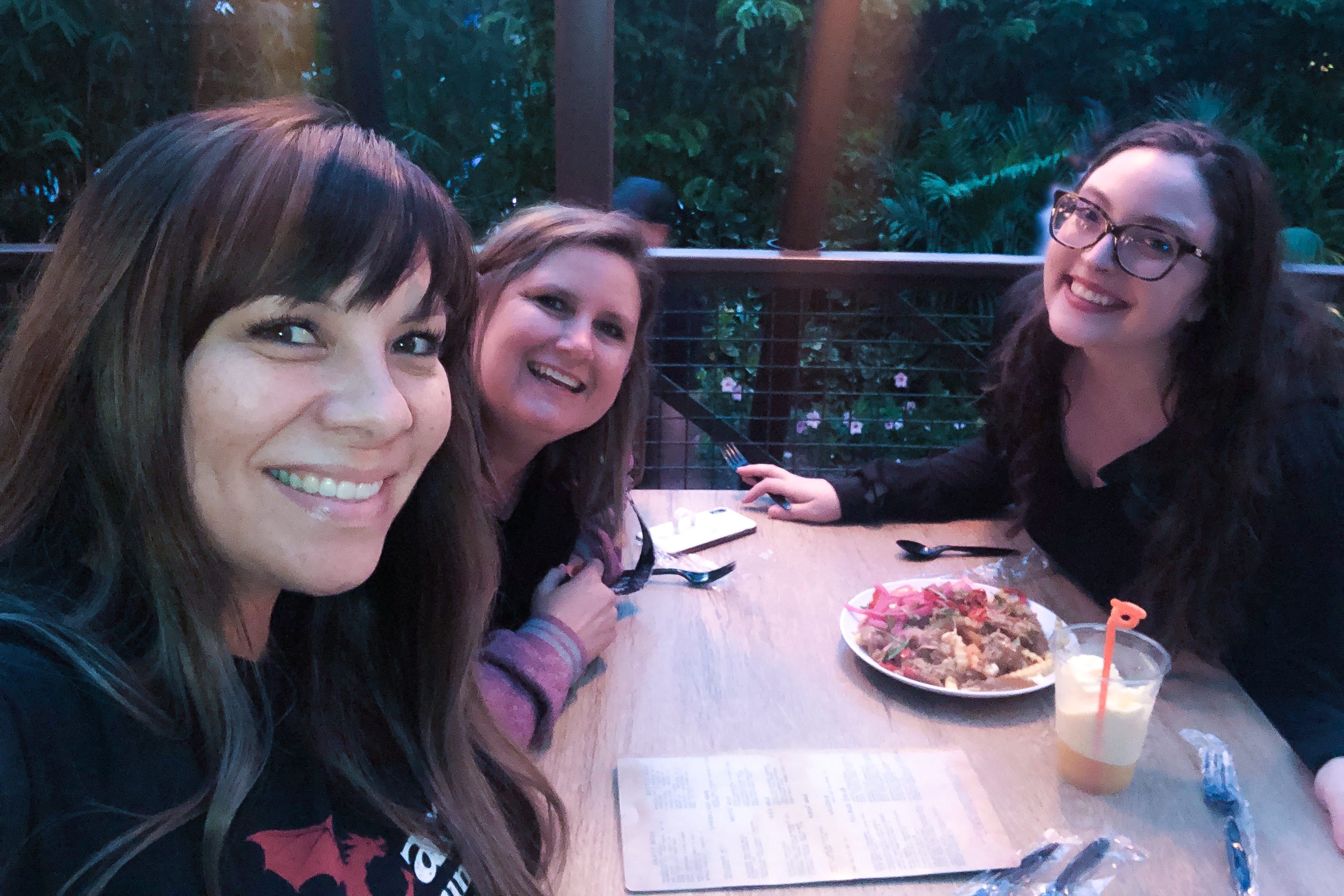 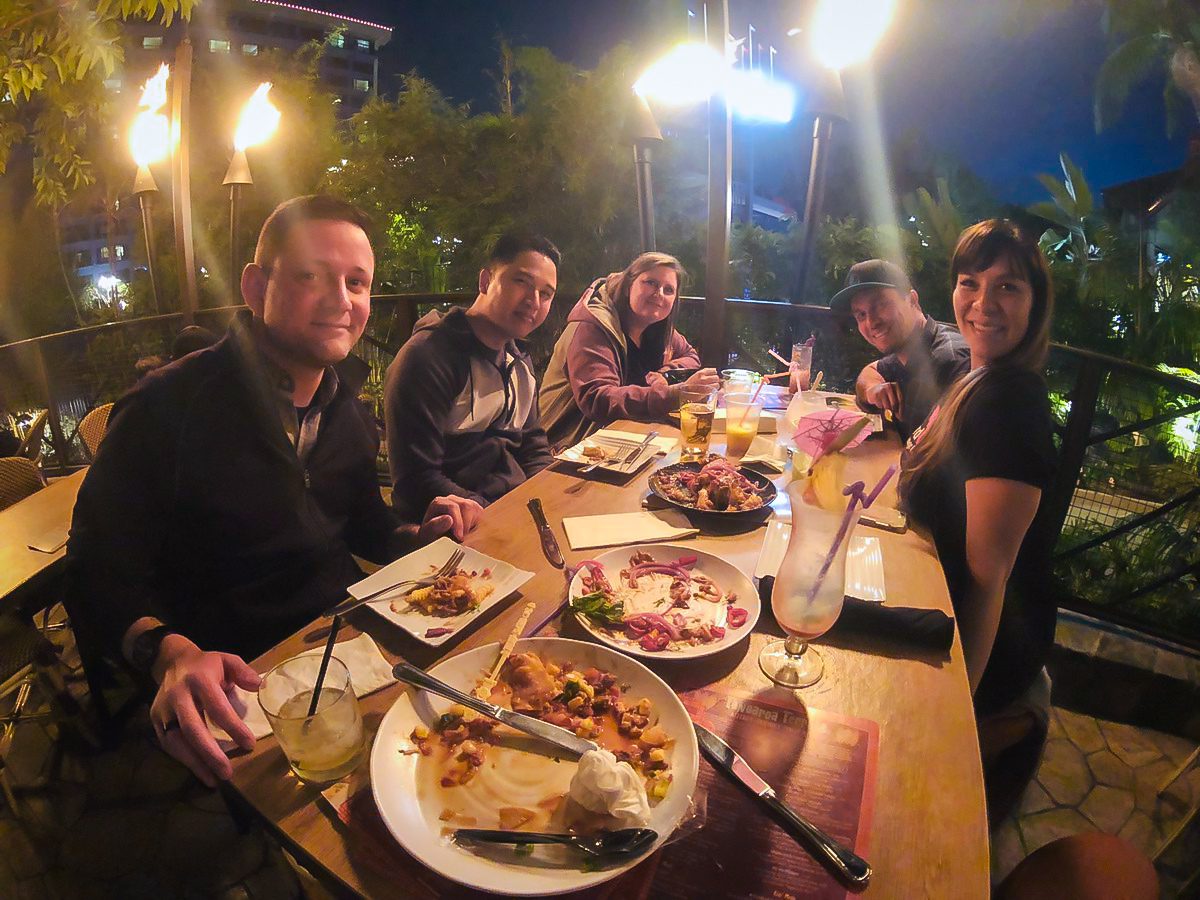 We know how to get the Disney experience without going into the parks.

We had the most delicious dairy-free and gluten-free ice cream from The Salt & Straw in Downtown Disney. 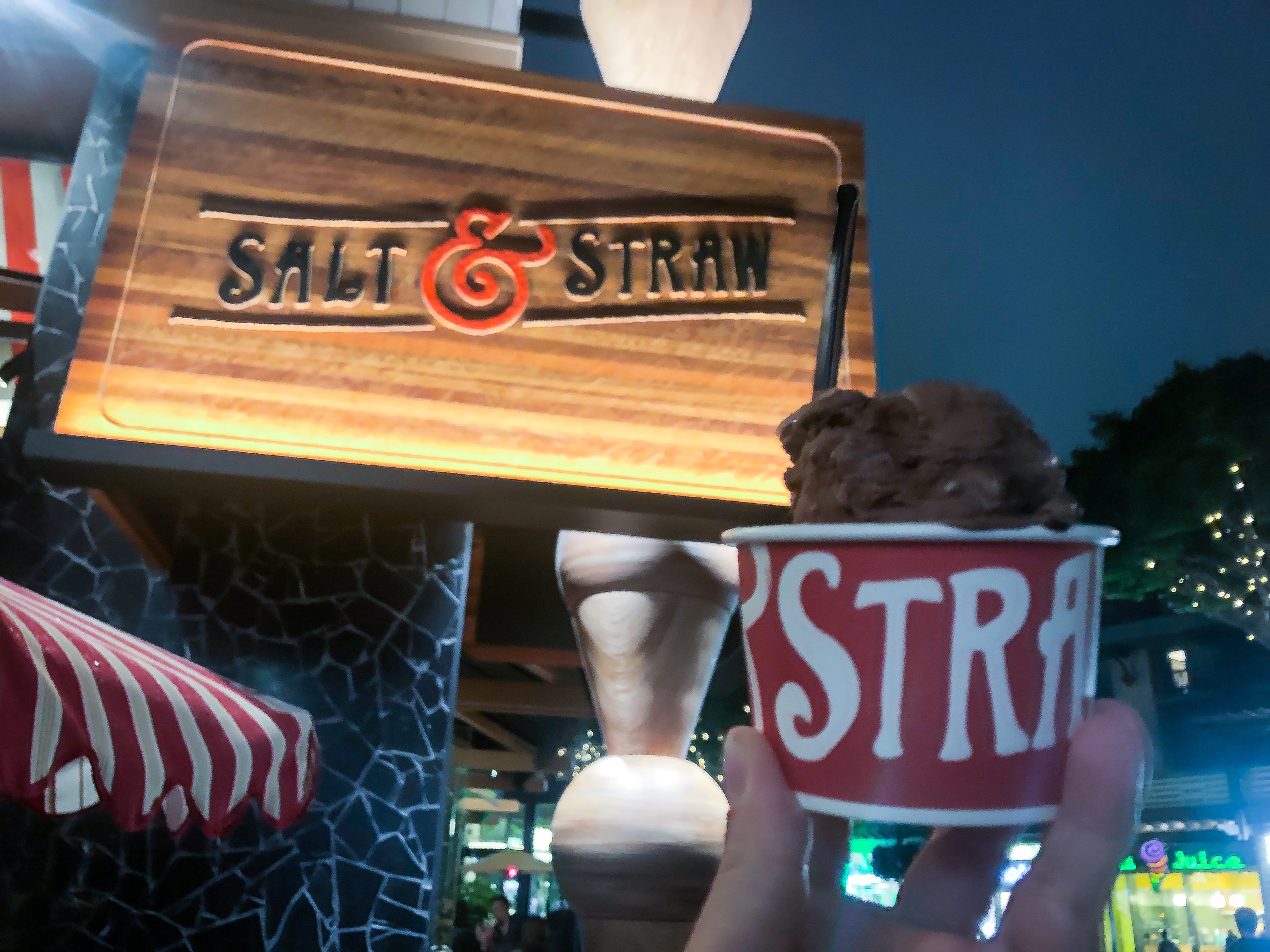 Srsly, I still think about it… 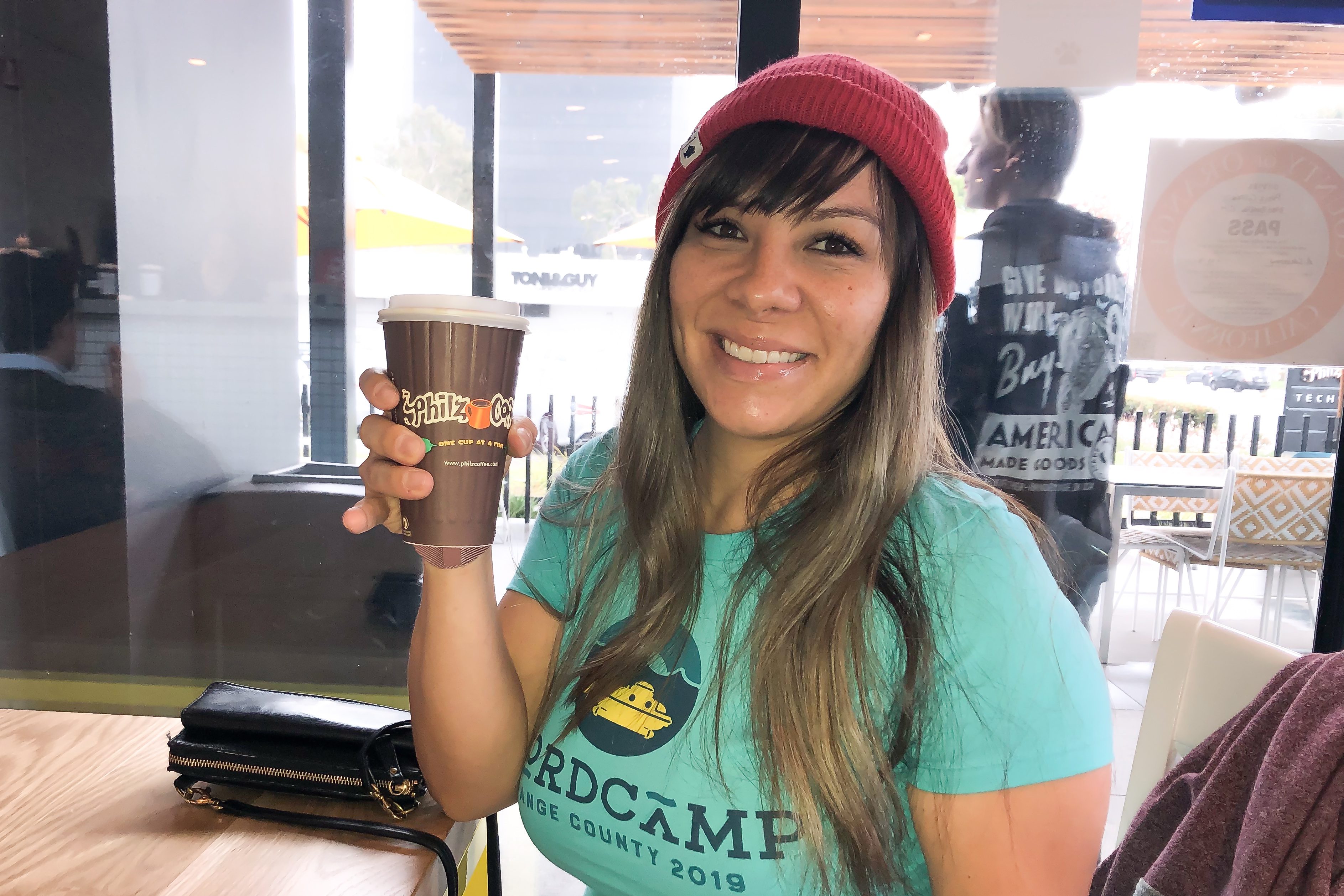 I had Philz Coffee and found peace.

It was just me this year representing Divi. But the impact was real. We can’t wait to connect at the next WordCamp. See which one is coming to your neck of the woods and let us know if you’re attending! Check it out ➡️ WordCamps

Raquel Landefeld is the Event Coordinator for Elegant Themes and a serial volunteer with a young soul. In 2010 she co-founded Mode Effect, a Phoenix-based WordPress agency that specializes in WooCommerce integration. Intentional about community building, she believes that wherever her feet are is where the building happens. Currently, she is active in several communities from tech to government to neighborhoods and more. On the personal side of her life, she is a wife & mum, an active dancer, a music lover, an amateur photographer, and has a 20-year-curated Wonder Woman collection. 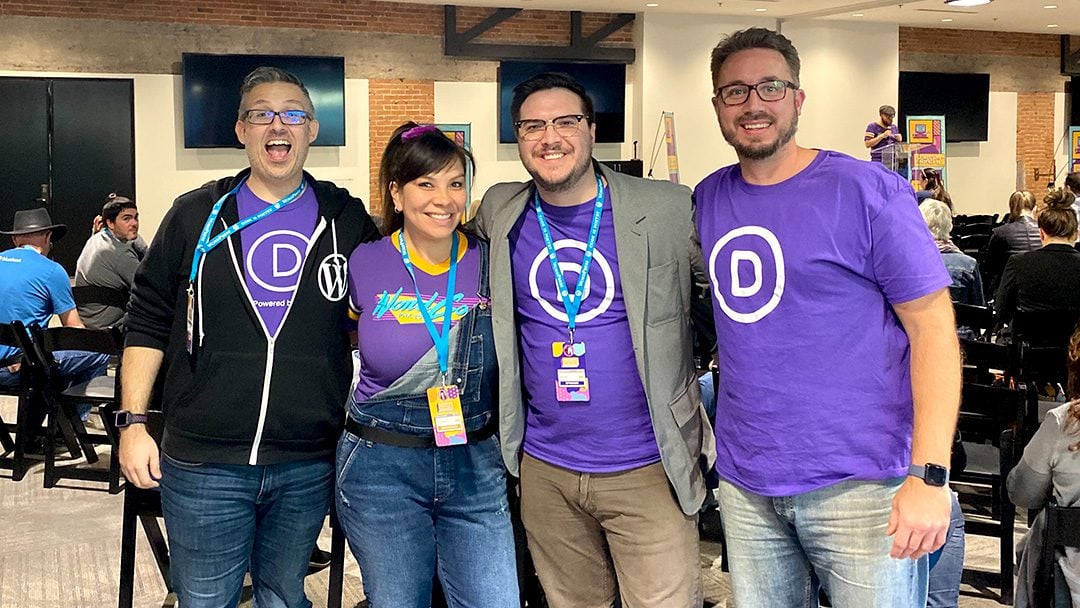 Posted on February 9, 2020 by Nathan B. Weller in Community

This weekend marked the second year of Elegant Themes attending WordCamp Phoenix. Last year, we decided on the spur of the moment to go and check out a new camp on the recommendation of some Divi Community members. While we didn’t have specific expectations, it’s safe to say we were... 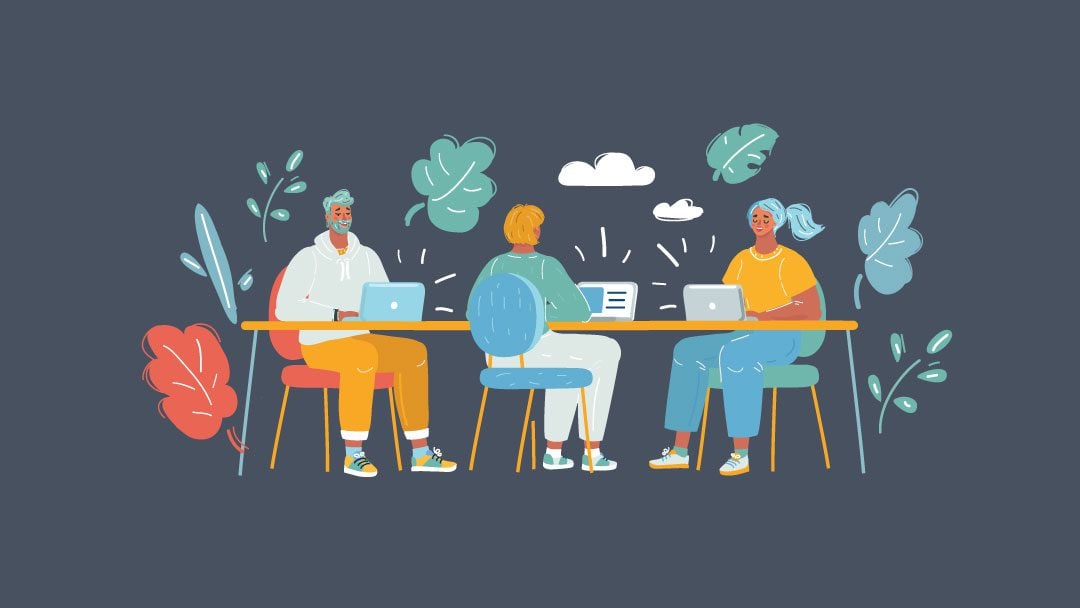 Posted on February 7, 2020 by Raquel Landefeld in Community

Happy New Year, Divi Nation! It’s 2020 and the first month is already behind us! How’s the kick-off to your year going? Here at Elegant Themes, we’re happy to report that our Divi community is strong and growing! Check out our current stats and community updates. The Divi Nation... 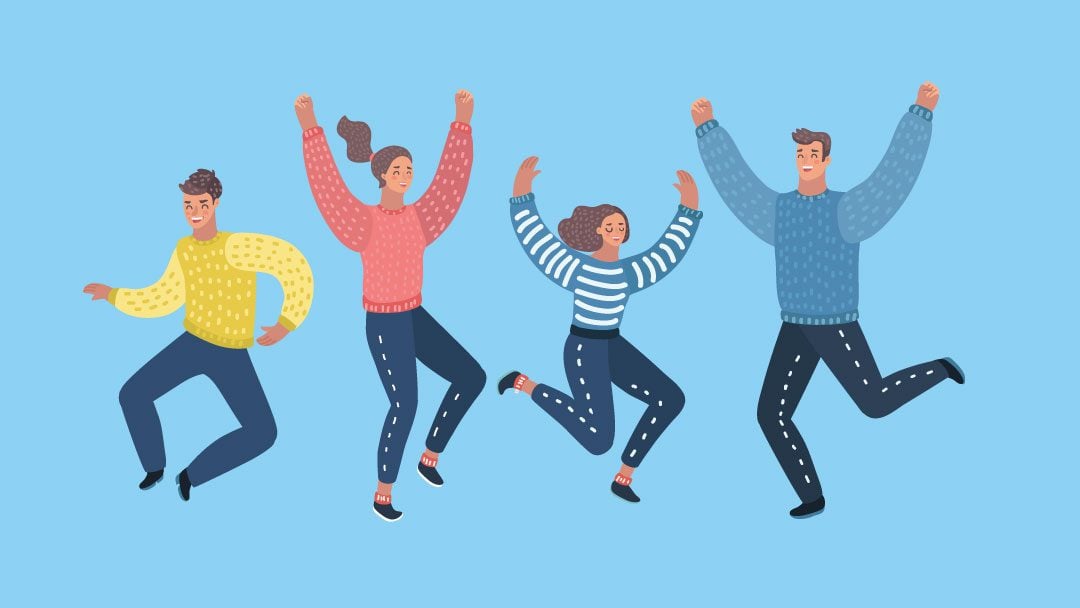 Posted on January 12, 2020 by Raquel Landefeld in Community

Hey Divi Nation! We hope your holidays were awesome and that the first week and a half or so of your new year have been just as good. With all of the busyness that comes with the end of the year we’re just now getting our December 2019 Community Update out, but of course we wouldn’t...