How to Make the Best WordCamp Talk Proposal Possible

Throughout grad school and then my near-decade as a college instructor, I learned that most students (myself included) were woefully unprepared for the professional development that came once school was over. Employers and graduate schools looked at more than GPA and final projects to evaluate them.

One of the easiest ways to build your CV and resume is by giving conference talks and presentations. Not only does it build your backlog of experience, but you also make a lot of new friends and contacts when you do it, and you build credibility around yourself.

So I’m going to do for you what I did for my students when I realized this gaping chasm in their educations: I’m gonna give you some real examples of proposals that have both worked and totally did not, and then I’ll explain why.

So here’s me, putting on my Professor Beej hat one more time, so y’all can make the best WordCamp talk proposal possible.

What are WordCamp Organizers Looking For?

First off, let’s see what conference and WordCamp organizers want. I pulled this from the 2017 WordCamp US call for speakers:

WordCamp US showcases the best of WordPress and the WordPress Community. We’re particularly interested in hearing from those who have used WordPress in interesting, innovative, and significant ways. Whether the open source software was used to deliver something technically amazing, or whether WordPress was the foundation for creating something meaningful in the community, we want to know about it. We’re also looking for dynamic and versatile speakers to talk about how they use WordPress to grow their business, develop advanced plugins, tell their stories, and much much more. Everybody has a unique WordPress story to tell, and we want to hear yours.

The great thing about WordCamps is they’re both laid-back and professional. So what they’re looking for is, too. I lucked into personally being in pop culture, film,and TV studies, so my background in conference presentations are pretty much the same. So I have walked this tight-rope before.

All that said, it’s easier to get accepted than you might be thinking right now. Following these guidelines aren’t required to get accepted by any means (I’m sure plenty of robots have spoken at Camps), but they will absolutely help you craft the best talk proposal you can.

For that WordCamp talk I mentioned above, this is the blurb that I sent in:

I went from being an English teacher, to a freelance web developer, to an event coordinator, to a full-time blogger/livestreamer–by leveraging the skills I learned through my decade of being a hobbyist with WordPress (and from being a teacher). My talk will be about showing people how they can do the same and what kinds of skills they have that they may not think are skills, and things they can work on to focus in on those soft skills that they can’t take a Udemy or Lynda course for.

In that one paragraph, I did all of the things I outlined above.

Now, is it the best-written 90 words in the history of the English language? No way. Not even close. (Heck, they’re not the best 90 words I’ve written this month!), but they did exactly what they were supposed to do. Which is what matters.

And here’s one that did not get accepted, and for very good reason.

Introducing a skeptic to the world of science-fiction and fantasy (SFF) can be hard. Sometimes being told one sounds like a bumbling fool can be the most positive response given when exhorting the value of hobbits and elves, flux capacitors, inertial dampeners, time-traveling islands, or parallel dimensions. Such harsh responses often come from people who have never been exposed to quality SFF before or have only given the genre a token glance and moved on, unfulfilled. Something exists in the essence of every work that makes it unique, and that something is inexplicable, yet distinct. While even hardcore fans might not be able to explicate exactly what draws them to their favorite SFF franchise, naysayers often miss entirely the essential quality that makes the genre desirable, valid, and worthwhile—community.

Science-fiction and fantasy functions best with a community of viewers/readers who sort out a creator’s speculation together. It is through the existence of such fan communities that SFF’s opacity gives way to accessibility. SFF franchises generally cannot survive without their “cult” followings, being too peculiar for most mainstream audiences.

Analysis of popular SFF works, their fan communities, and conversion strategies reveals how essentialism affects the accessibility of the genre.

Oh, boy. So much went wrong here. Now, first off, this wasn’t for a WordCamp. But it was for academic, pop culture conferences, which is pretty laid-back and informal like WordCamps tend to be. And I still got turned down. Multiple times at multiple conferences.

Here’s why: (TL;DR: the proposal stunk.)

Despite what I thought at the time, this was just not a very good talk proposal. Because it didn’t do anything well.

Takeaways for Your Next WordCamp Talk Proposal

In the end, I want you to realize that it’s not hard to write a the best WordCamp talk proposal possible. The best advice I have to you on that is as cliche as it comes: be yourself. The WordPress community thrives on, well…community. WordCamps are the official extension of that.

When you put together your next WordCamp talk proposal, don’t overthink it. Keep it short, make a point, and have a problem that your talk will solve for your audience. If you do can do that, you’re going to be well on your way to your next WordPress.tv appearance.

And when you’re accepted and ready to head to Camp, check out these WordCamp masters’ advice on how to make the best of that experience. 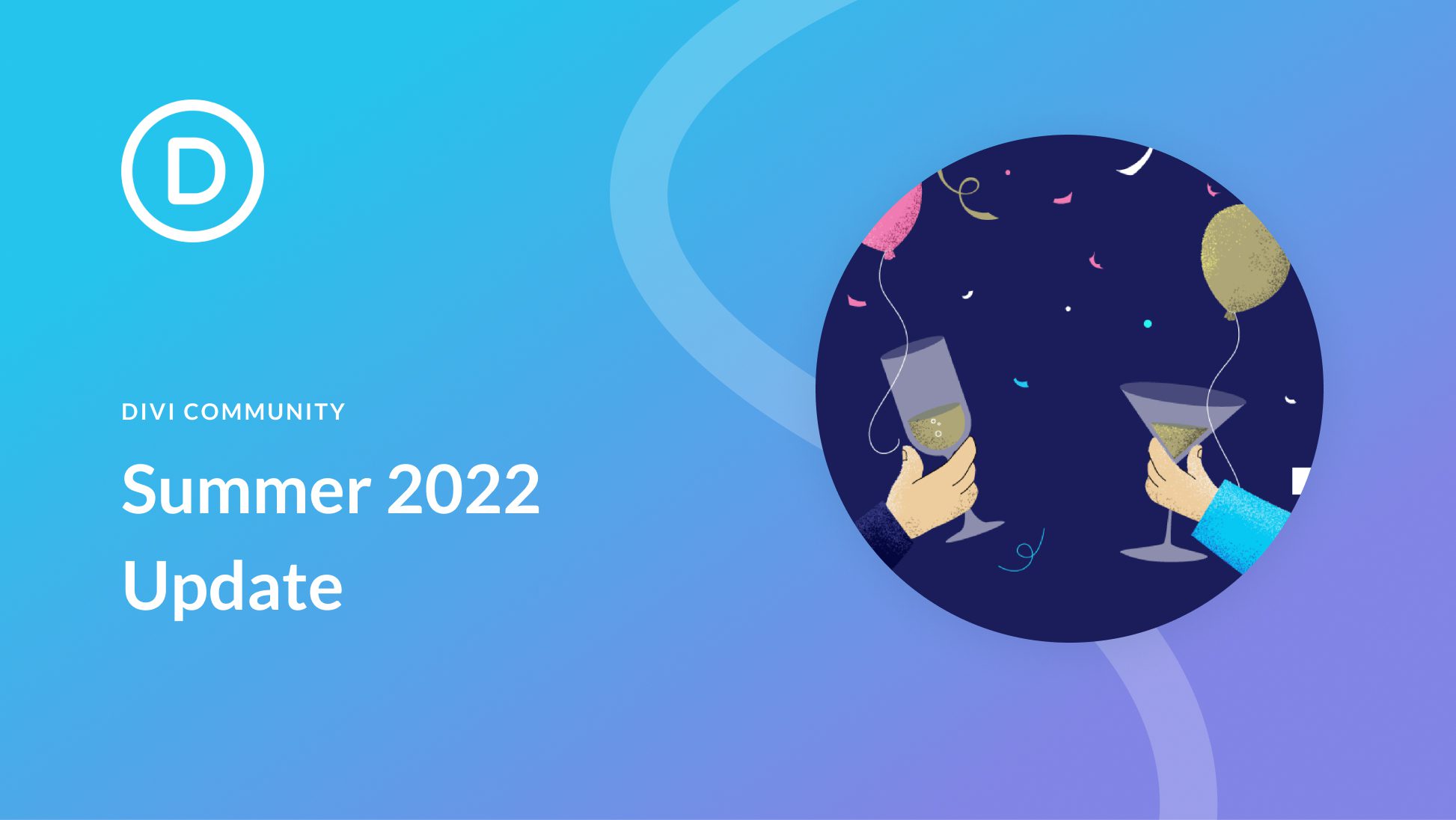 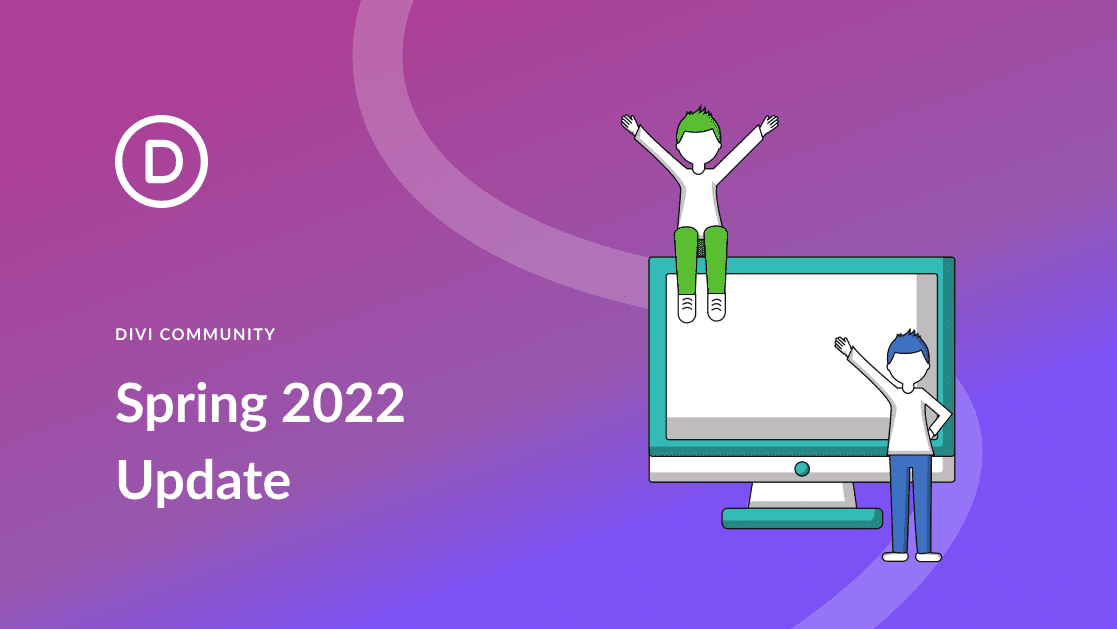 Hi, Divi Creators! Welcome to this season’s edition of our Divi Community update! Spring has sprung and our organizers have been working to cultivate relationships amongst their communities. We love creating warm, welcoming communities. And this update is totally full of them. Have you ever... 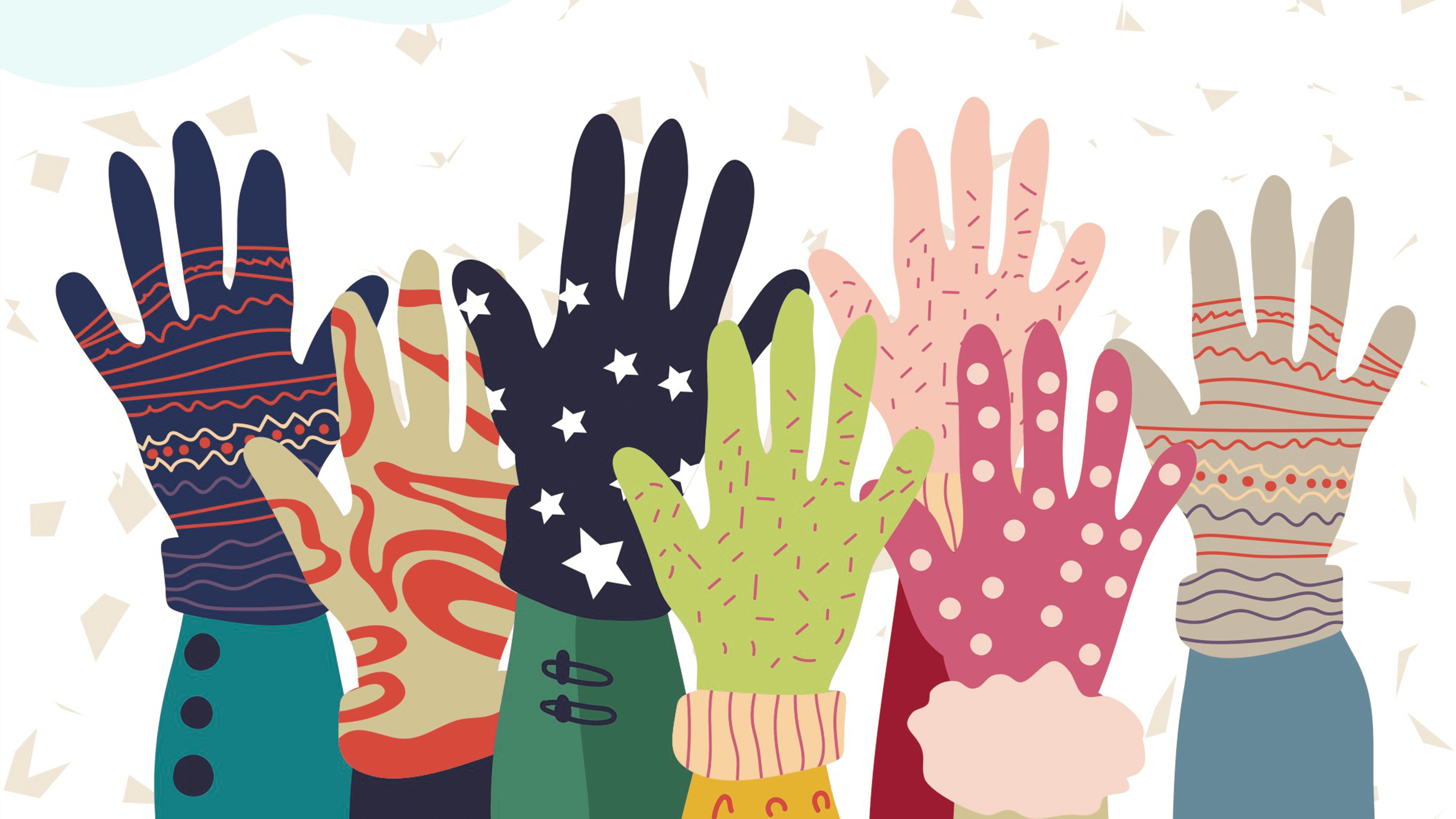 Happy Winter Divi Nation! December and the holidays passed (as well as 2021). January and February have come and gone. 😅 And so has Q1 of 2022! Is this real life? One of my favorite parts of this winter has been implementing some new visions for our Divi Community. More to come on this (and wow!...