Welcome to the first episode of our new podcast and YouTube show–Divi Nation! We’ve successfully taken our concept and created something that I think has a lot of potential (in addition to being a pretty good show in and of itself).

I was really encouraged and inspired by the response to our announcement post a few weeks ago. And, as promised, we took every comment and suggestion into consideration. Resulting not only in the show’s name but also in things like adding Android’s Stitcher to the distribution mix.

Speaking of which, we’ve got quite the digital smorgasbord of options for you below. You can view our show in its entirety via the video embed in the section directly below. Or you can listen to it via the audio embed.

In the coming days you will also be able to subscribe to our iTunes and Stitcher feeds. The only reason they’re not immediately available is because we have to generate an RSS feed first and this blog post is how we’re doing that.

So, without further delay, here is the first episode of Divi Nation. Enjoy!

In our first episode of Divi Nation you’ll hear the story of Eileen Lonergan. The journey she took from a career in marketing and advertising to becoming a one person web services business powered by WordPress and Divi. We also talk about the elements of successful solopreneurship and the lessons she has learned both on her own and through the process of creating the Divi Theme Users Facebook Group and co-founding Elegant Marketplace.

Don’t miss a single Divi Nation episode or segment video by subscribing via the options below.

Divi Quick Tip 01: How to Create a Blog Post Template with the Divi Builder

In our recent blog post series covering the release and new features of Divi 2.4, Nick authored two great posts about blogging with the builder. The first post, Building Beautiful Blog Posts with the Divi Builder, is all about exploring the new possibilities opened by the Divi Builder as a blogging tool. The second post, Creating Global Blog Post Titles, shows how it is possible to use the new Post Title global module to create a unique yet consistent design across all of your blog post titles.

But many readers wanted to know: is it possible to use these same new features to build a sort of standard blog post template for future Divi Builder posts? The answer, is yes. And this video will show you how.

Ok, where to begin? How about tools?

We used the following tools to create every element of Divi Nation:

Due to the quality limitations of my iMac’s built-in camera, we’re looking into getting a better camera. Something that can shoot in 1080p. I’m also on the hunt for a higher quality Skype recorder. The best my current one can do is 720p. Unfortunately, I’m not sure it gets better than that for Skype recordings. If anyone knows of a program for getting 1080p Skype call recordings on a mac, please let me know in the comments below.

And as much as I’m sure everyone enjoyed looking at my mismatched apartment in the background (I’m more into books than furniture) some proper lights and a backdrop or two are on the way as well. I’ll probably shoot my segments with a black background and interviews with a white so that there’s a modicum of visual balance when we go into split screen mode. Or perhaps I’ll use a green screen on the interviews and composite in a branded background of some kind. I’m sure I’ll experiment when the time comes.

It’s been a while since I had to buckle down and do a serious edit in a serious editing suite. Not to mention my past experience with editing was almost exclusively in Final Cut Pro or Avid. So there was a bit of a learning curve and some rusty skills to refine during the process of creating this first episode with Adobe Premiere.

Thankfully though whenever I hit a wall or forgot a setting or knew what I wanted to do just not how to do it, the documentation and tutorial library over at Adobe was fantastic. And the few times they didn’t provide exactly what I needed YouTube could be relied on to have some pretty good advice.

The one thing we didn’t use on this episode that we are using from now on is a transcription service (such as Rev.com). When editing videos longer than a few minutes, especially when there is a lot of dialogue, a timestamped transcript is absolutely necessary.

I spent hours and hours watching and re-watching various clips of the over hour and twenty minute conversation I had with Eileen in order to make the edits I made. However, with a timestamped transcript I could have (and am in fact doing for the next episodes) read through a word document, highlighted the soundbites I’m interested in and then jump straight to them in the editor. No watching, scrubbing, or re-watching required. Something from my documentary days that I completely forgot about until I desperately needed it.

Oh, and for the music I used Free Music Archive. However, as Nick later pointed out to me, it’s problematic to use those sites for projects like ours because you can never know for certain if the content uploader is the content creator. So for future episodes we will be using sites like Envato’s Audio Jungle instead.

All in all I’m pretty happy with this first episode. It works as a proof of concept. And the plan moving forward is to basically treat the production process as an iterative development process. Making improvements with each release.

The improvements in episode two are mostly in my own workflow. Production value will more or less be the same, but by getting a proper transcript ahead of editing and having warmed up with this episode, I expect the whole process of editing and publishing episode two to be much shorter and much smoother. Allowing me to (hopefully) get an episode or two ahead over the next month or so. Aside from segments like This Week in WordPress of course.

To do that though, I could really use your help. I have a short list, perhaps 10 names total, of potential guest hosts. I also have a limited list of Divi Quick Tip ideas. These are two major components of every episode and instead of guessing what you all want to watch/hear I’d much rather just ask you.

So, if you have suggestions for any of the following, please drop them in the comments or use the big button below:

Well that about does it for this post. I hope you all enjoyed the first episode of Divi Nation. I know that throughout the post I asked for specific input in the comments section but please also feel free to give general thoughts, suggestions, or encouragement as you see fit. This show is for all of us and I’m excited to keep after it–making Divi Nation a little better each week.

Want To Star In The Show?

We are looking for Divi enthusiasts to co-host Divi Nation each week. If you are interested in sharing your experience with the Divi community, be sure to submit your application below so that we can get in touch! We can’t wait to hear from you. 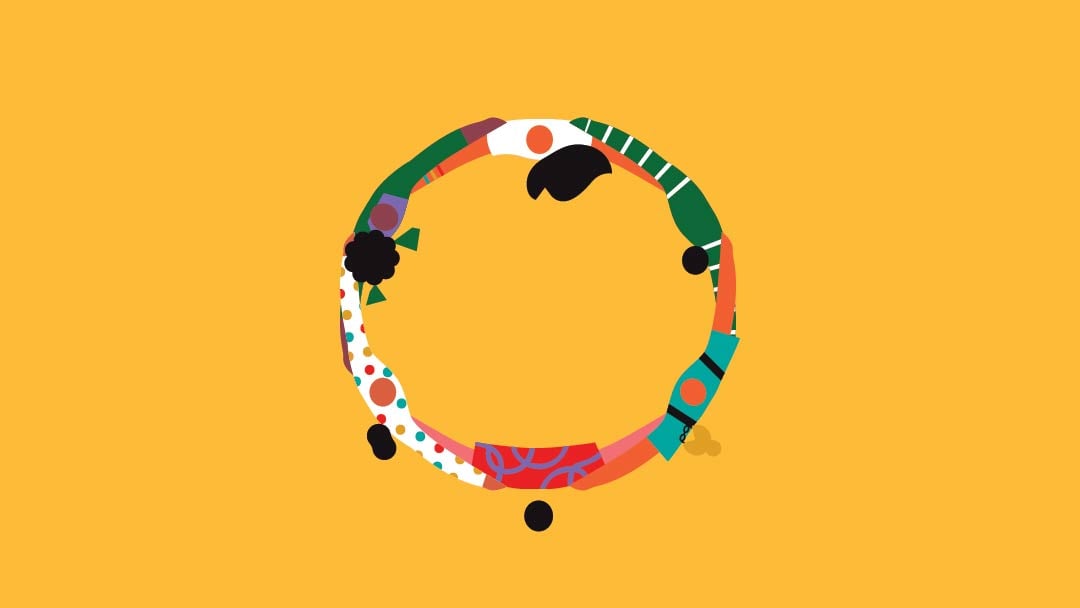 Posted on October 9, 2021 by Raquel Landefeld in Community

The season is changing, Divi Nation! That means Fall in this hemisphere! 🍂 This time of year comes with the anticipation of all the celebrations (and killer Sales) that come with it. And we just love how charged our community becomes! We’ve been seeing folks do some really cool things... 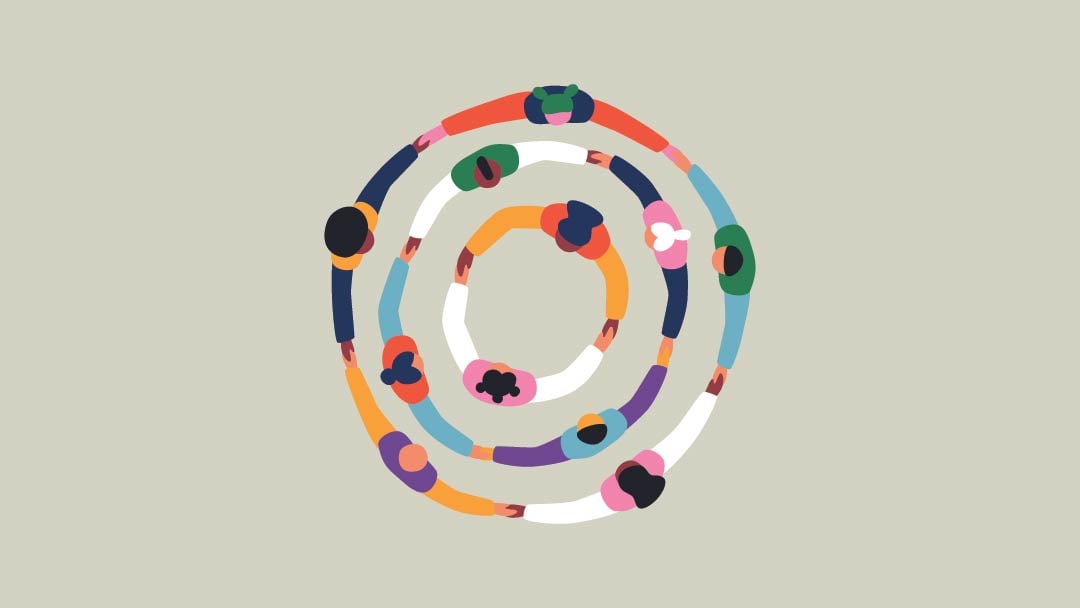 Posted on September 17, 2021 by Raquel Landefeld in Community

August has come and gone and in our part of the world that means that summer is ending and fall is just around the corner. This year is flying by! And with each month we’ve seen our global community do cooler and cooler things. I’m so excited to see what you all come up with... 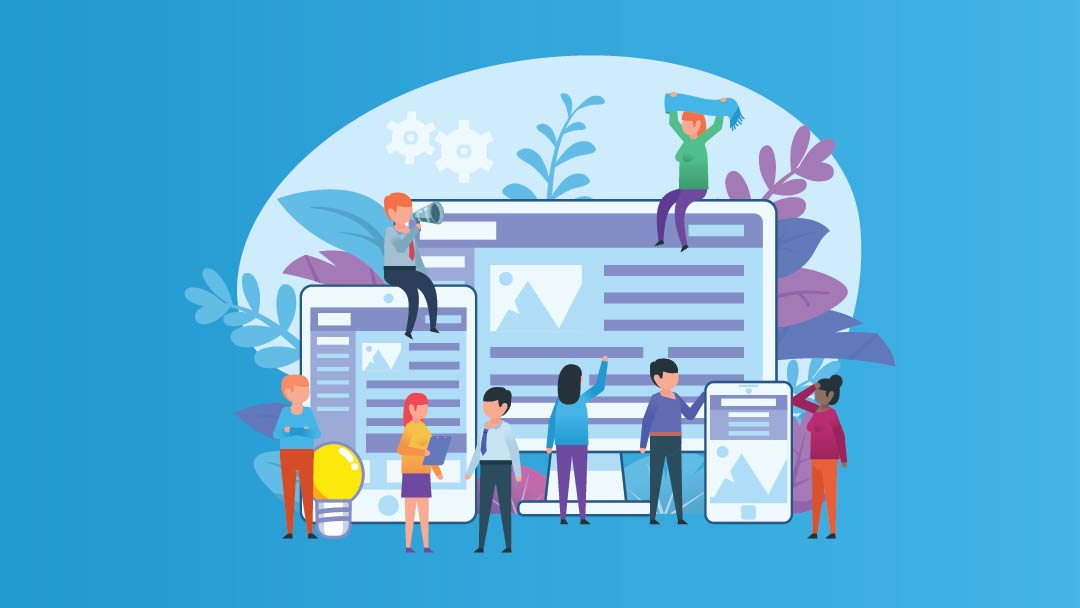 Posted on August 15, 2021 by Raquel Landefeld in Community

It’s time to share another update from our global community of Divi users! Whew, this year is flying by! But month by month it’s still awesome to see our community do it’s thing. Our community is driven and tenacious and I love it. What a breath of fresh air to see how they...