Your menu is one of the first things visitors see when they go to your website, so you want it to have some style right? Of course you do! That’s why in today’s post I’m going to share three ways to add some nice hover effects to your menu with custom CSS.

Hover effects should be subtle, we want visual interest but that’s not the most important part of the site, your content is. These will add just the right amount of “pop” to your Divi navigation.

Not only will we be adding a nice hover effect but there will also be some style applied to the link of the active page. For instance, if the user is on the homepage, then the home link in the menu will have some sort of small design treatment applied. This is a common visual marker to include on websites to help remind the user where they are on the site. It’s not absolutely necessary, but it’s a nice bit of helpful UX.

First off, for all the styles we’re going to be using the default settings for header format. If you’ve just installed Divi you don’t need to configure this setting, it should be set to this automatically. 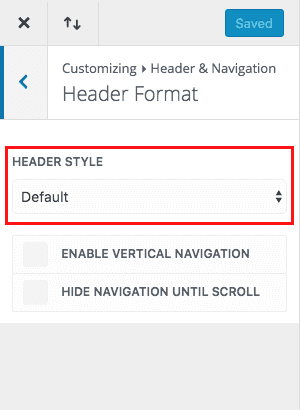 Style One – Growing line underneath

This is a really nice effect that can work well on pretty much any kind of site, plus editing the code for this style to change the color and line width is pretty easy for any level user. It’s a pretty popular hover effect that I’ve seen on sites for years. I think it’s subtlety is what makes it so versatile, it can be used on a real estate site as well as a musician’s site and everything in-between.

In this menu style we’ll be placing a large “blocky” line that animates down from the menu section beneath the menu item the mouse is hovering over. It also places a chunky box over the active menu link.

I use this style myself on a Divi child theme I developed called Executive (I’ll link to the demo below so you can see the hover in action on a real site). Visually this is not as subtle as the first style, I think picking the right site to use it on would be key. It’s important to match any type of small design detail like a hover effect to the overall feel of the site.

Add the code below to your child theme’s stylesheet or to Divi’s custom css box under the Theme Options general tab. As far as ease of editing the color is very easy to change, but if you plan to change the width of the border you’ll find you’ll need to play with the other numbers in the CSS as well.

This menu style turns the menu items into buttons with coordinated hover colors. It also gives another, separate color, to the active menu link.

This is inspired by buttons of course 😀 I really like the way button navigation looks. I also think like style one it’s a pretty versatile look that could work on almost any site. Changing the background colors is pretty easy peasy as well.

As with the other two styles above, you’ll want to add the custom css code below to your child theme’s stylesheet or to the custom css box in Divi’s general theme settings tab. You can make your own tweaks and changes to the code (such as colors) by adjusting values next to the commented portions of the code.

Examples of These Styles on Divi Sites “In the Wild”

Here are some examples of these styles (or very similar) being used on live Divi websites. 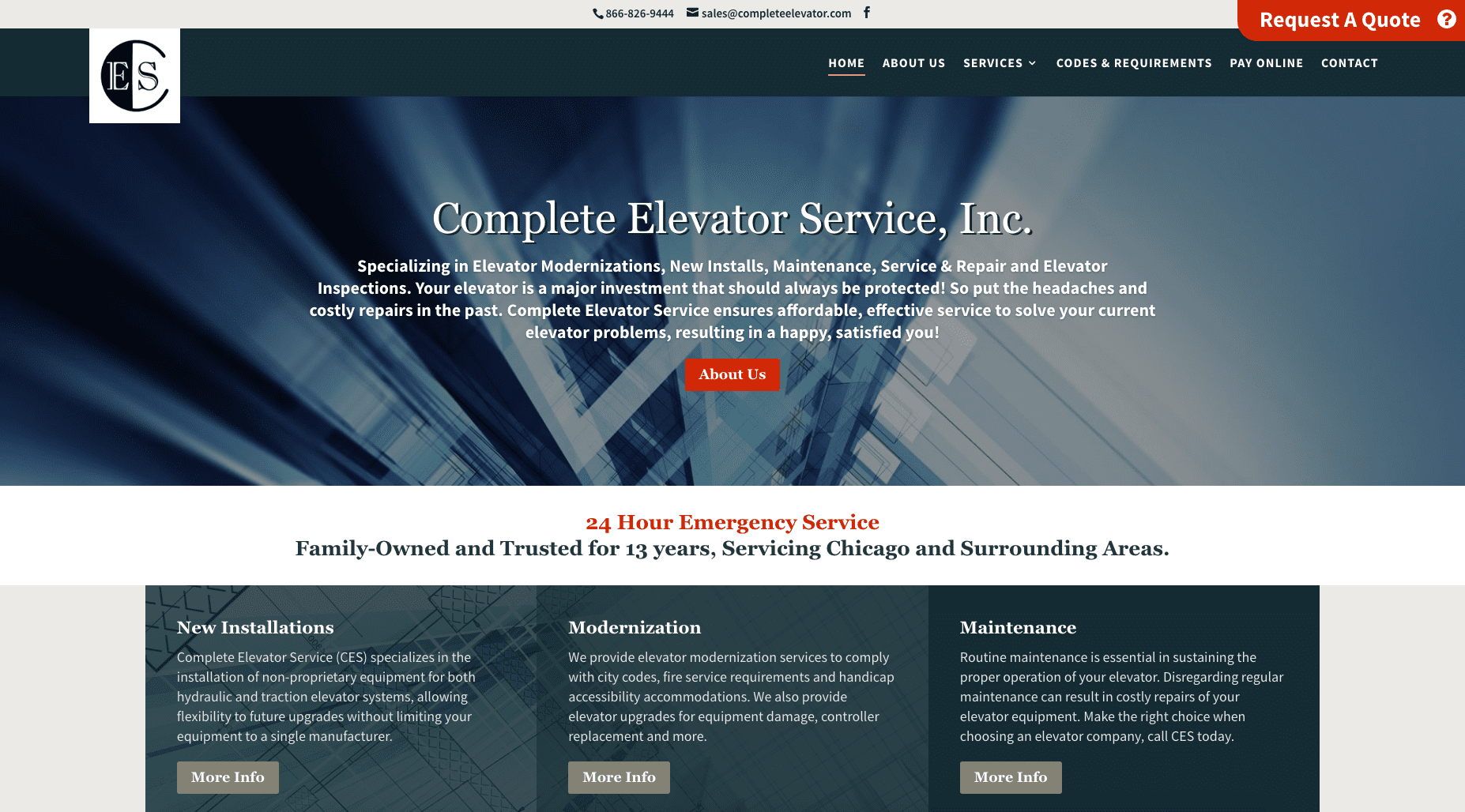 This site has the thin line treatment being used elsewhere on headings, so the hover style is being tied into the overall look so that it makes sense. 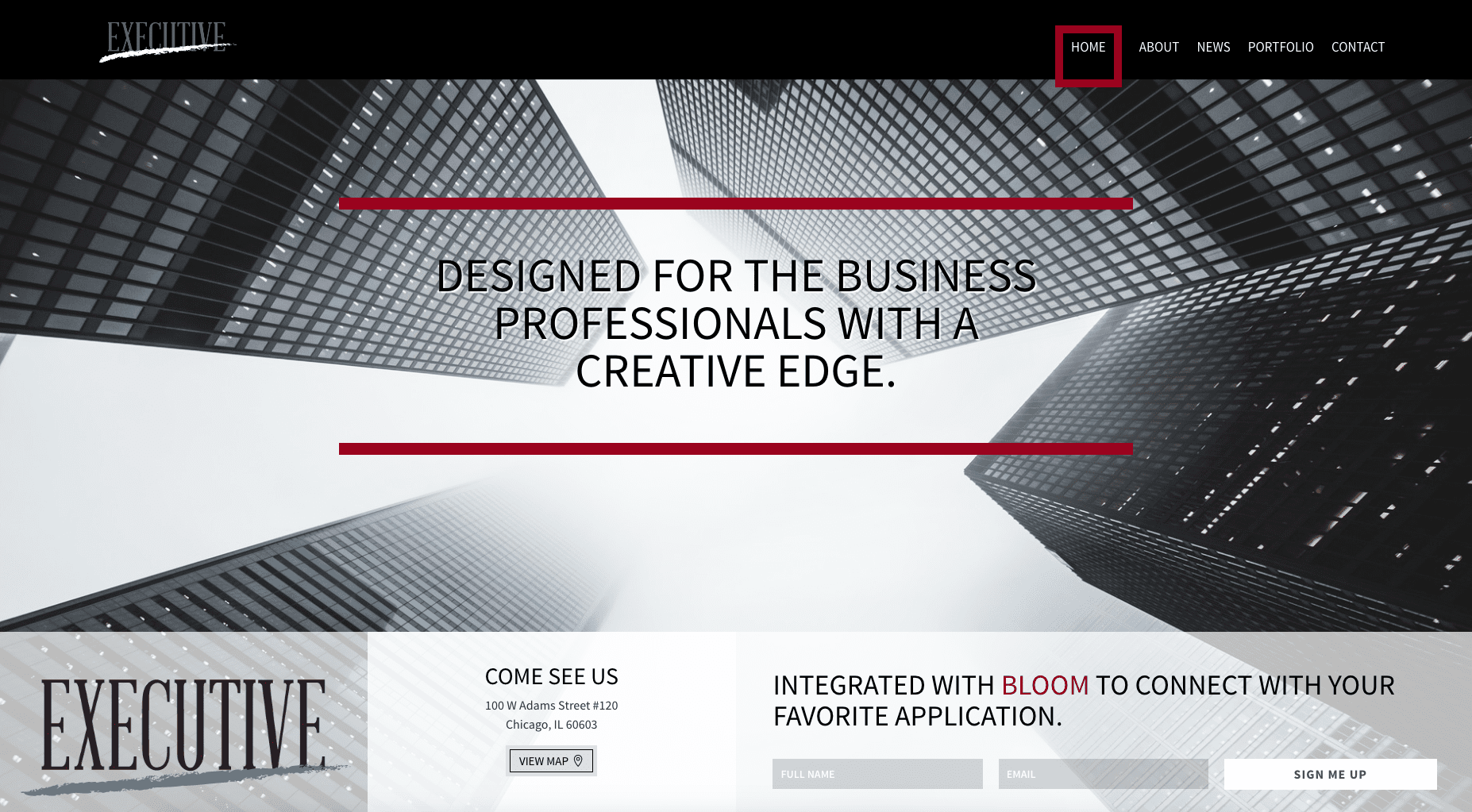 Like in the example above the style of the thick line is being used elsewhere on the site so that the different design elements complement each other. 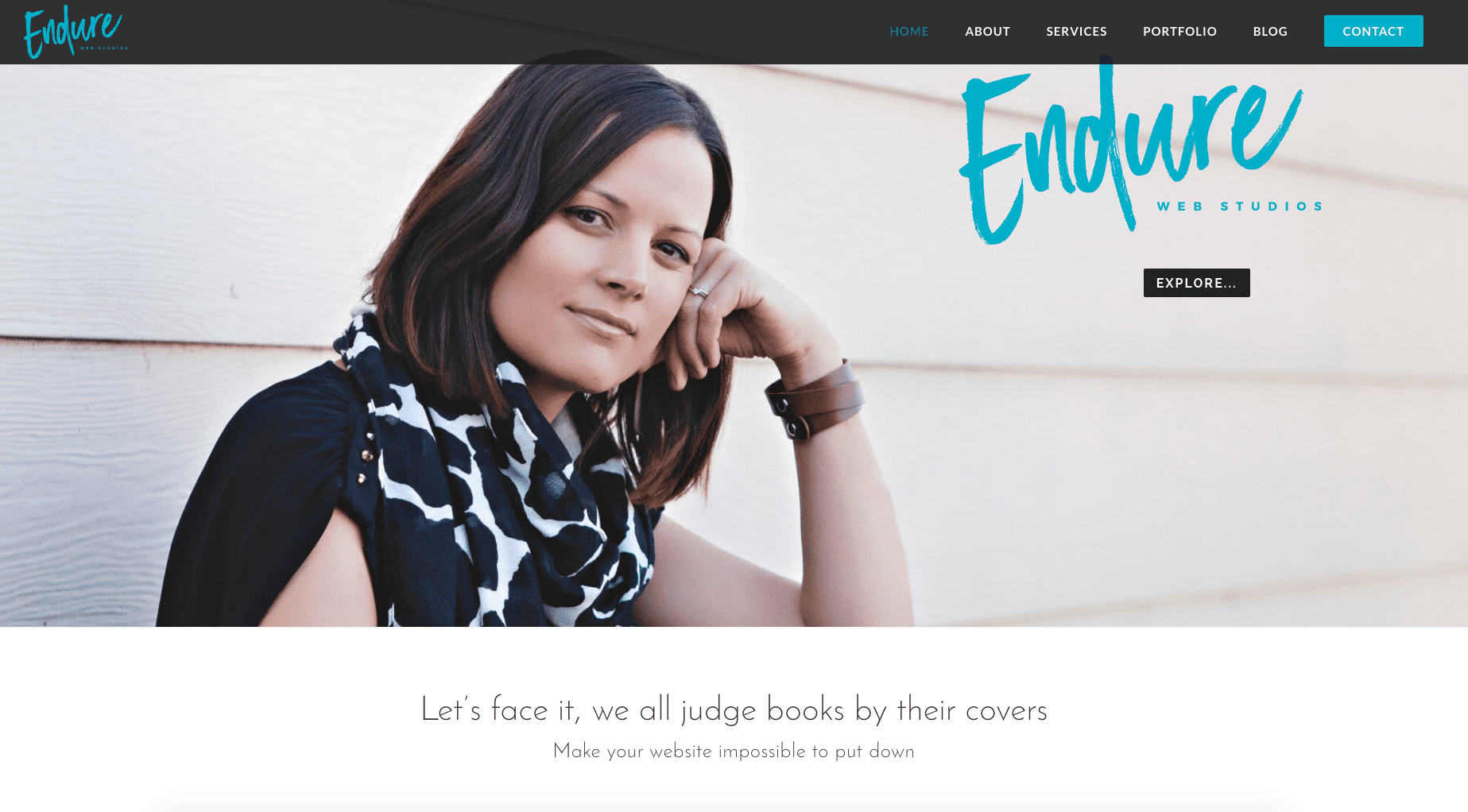 Okay so I had a really hard time finding a site that was using buttons for every menu link. I wrote the CSS just for this tutorial, but Endure shows a popular use of making one link look like a button, so the third style in this tutorial is just taking that idea and using it for all nav links.

We hope you can find some use for one or even all of these menu hover styles on your Divi websites.

Something great about using snippets from tutorials like this is the fact that even the most beginner-level user can easily implement them, giving the most basic site that much needed boost of custom design. And even though technically none of them are actually using an animation function, it gives the feel of something being animated, which is hugely popular and trendy these days.

Let us know in the comments below what you’d like to learn about next. And be sure to subscribe for more easy-to-implement Divi tutorials from Elegant Themes!

Born in Texas and raised in California, Leslie worked in the restaurant industry for 13 years before deciding to get back to her true calling and get a BFA in Graphic Design. Armed with a degree and a background in Fine Art and Print she decided to delve into Web and founded A Girl and Her Mac in 2012. She is now a dedicated Divi web designer and partners with numerous developers on their Divi projects.