Choose You & Your Life with SJ James – The Divi Nation Podcast, Episode 55

Hey Divi Nation, we’re back this week with a first! Er, a second? A first second? It’s the first time that we’ve had one person as a guest on the show twice! And if you’ve read the title, then you know it’s SJ James. The last time SJ was on the show the podcast looked very different.

It was just episode four and each episode consisted of about four segments. Since then we learned that our Divi Quick Tips were popular enough to be daily content. So now we have daily Divi blog posts. And earlier today, we brought back the segment This Week in WordPress as it’s own weekly post (soon to be accompanied by live discussion).

But the change is far from one-sided. SJ’s world has dramatically changed since that conversation too. He’s still doing what he loves: working with Divi and creating third party tools and resources, but the client side work is gone. His business, the one he was just building up last time we spoke, has merged with Divi businesses. And SJ’s role is no longer at the helm, but doing what he’s best at: developing products.

Join us today to hear the whole story and learn what it meant for one member of our community to put the life he really wanted first.

Choose You & Your Life with SJ James – The Divi Nation Podcast, Episode 55

In this episode I interview SJ James. SJ is the founder of Divi Space (a wildly popular creator of third party Divi plugins, child themes, and layouts), He’s an incredibly active community member, and I believe the first person to be a guest on this podcast twice.

I invited SJ back because so much has changed in his life and with his Divi based business since we last spoke on the air. I wanted to give him a platform to share more of his personal and professional journey with us as well as the hard earned lessons he’s learned along the way.

All that and more in today’s episode of Divi Nation.

See You Next Week!

Well that’s all for this week’s episode. Thanks again to SJ for making the time to be on the show. I hope you enjoyed our chat as much as I did. If you have any questions feel free to leave them in the comments section below! 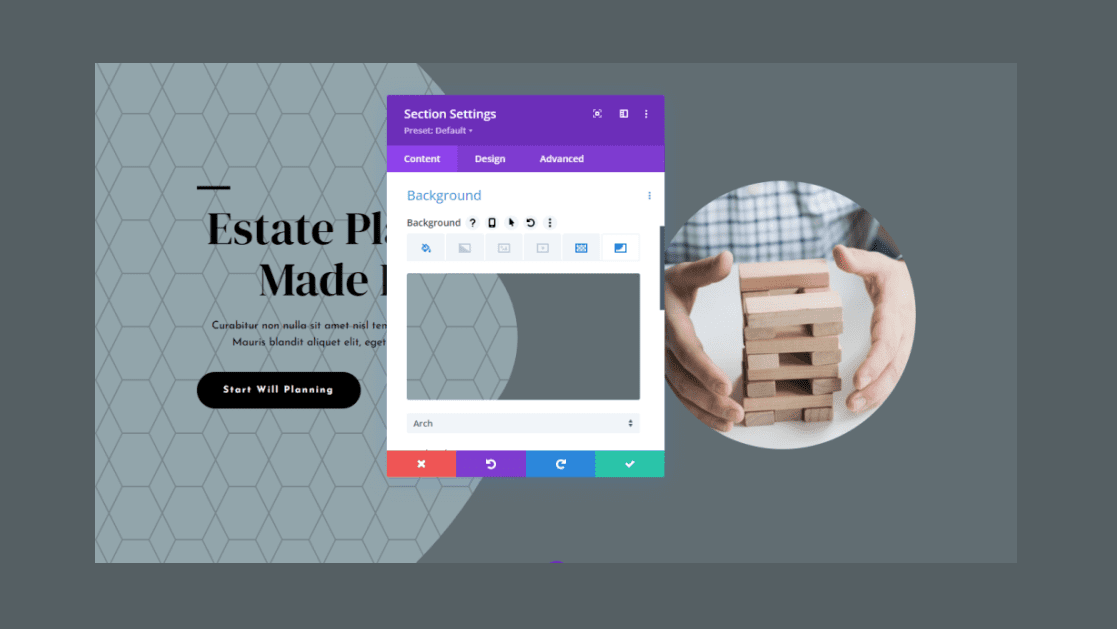 How to Use Divi’s Background Mask & Pattern Transform Settings 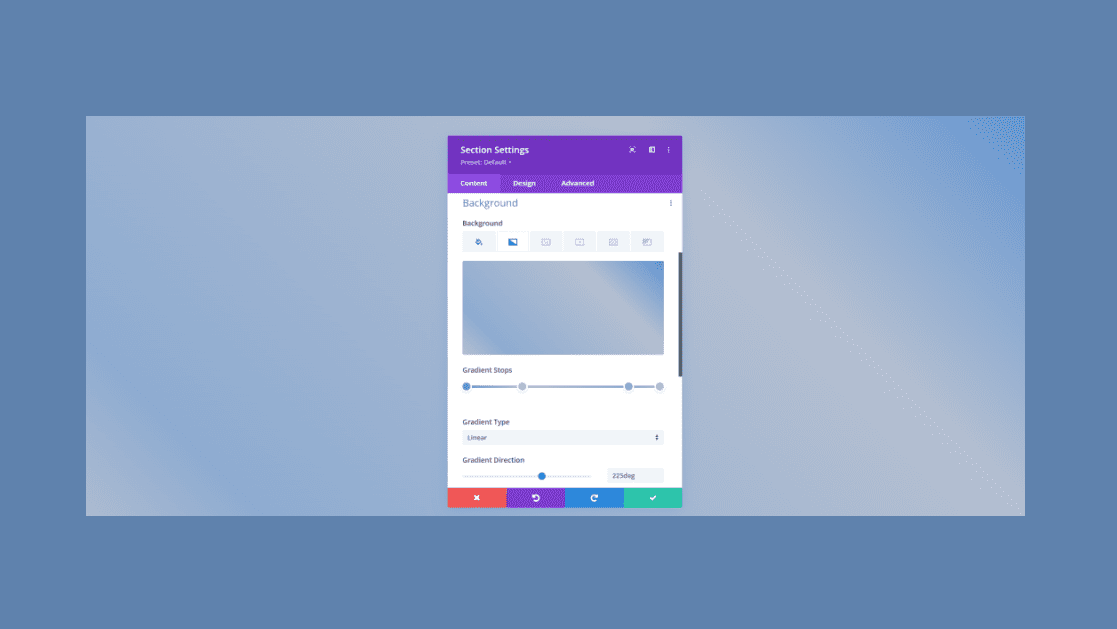 Divi’s new Gradient Builder is a powerful tool that creates any type of gradient background you want. It’s easy to use and you can add multiple colors to create gradients that are interesting and unique. However, adding more colors can take more thought in the design process. In this post,... 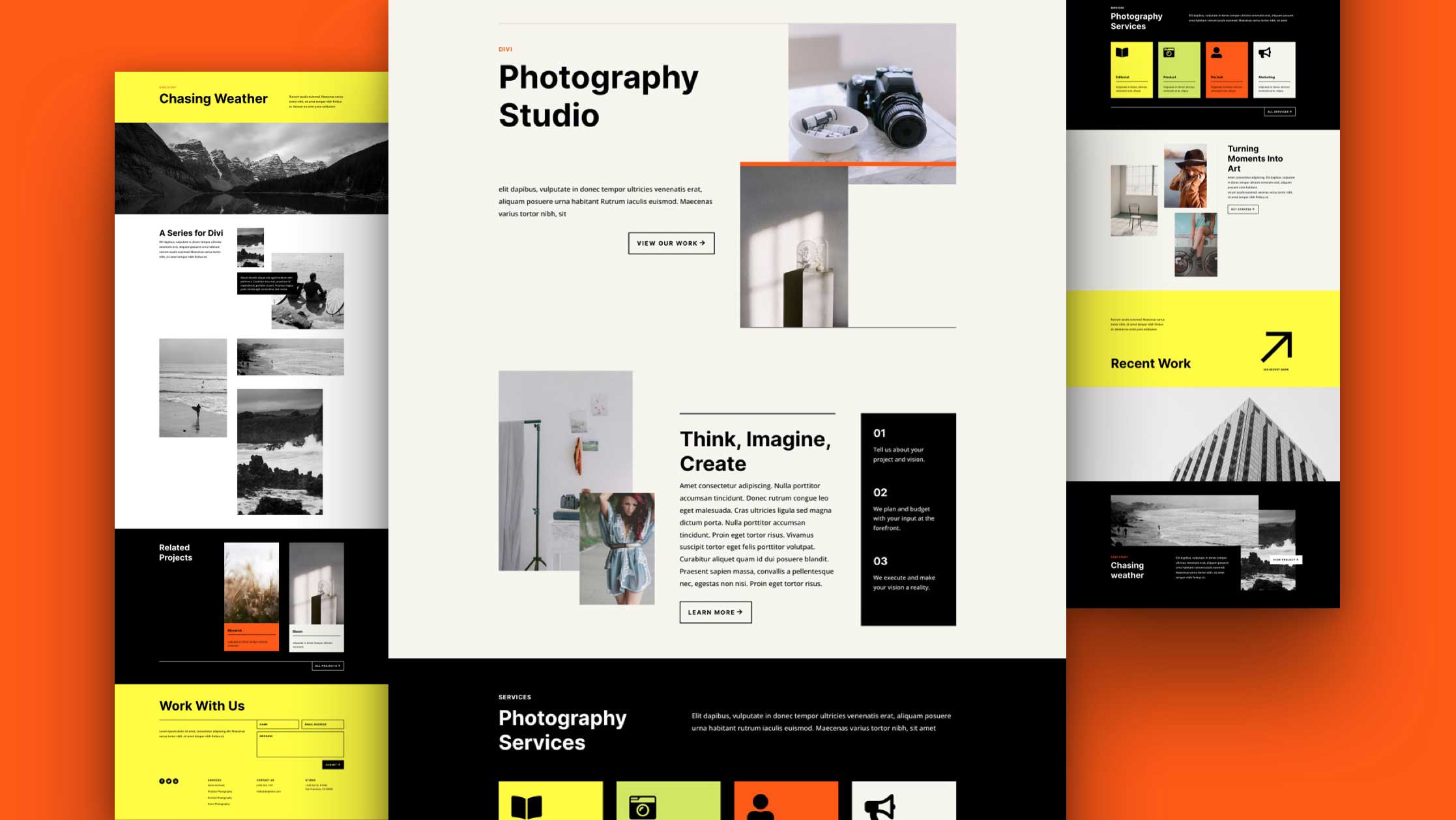 Get a FREE Photography Studio Layout Pack for Divi

Hey Divi Nation! Thanks for joining us for the next installment of our weekly Divi Design Initiative where each week, we give away brand new, free Divi Layout Packs from our design team to you. This time around, the design team has created a beautiful Photography Studio Layout Pack that’ll...